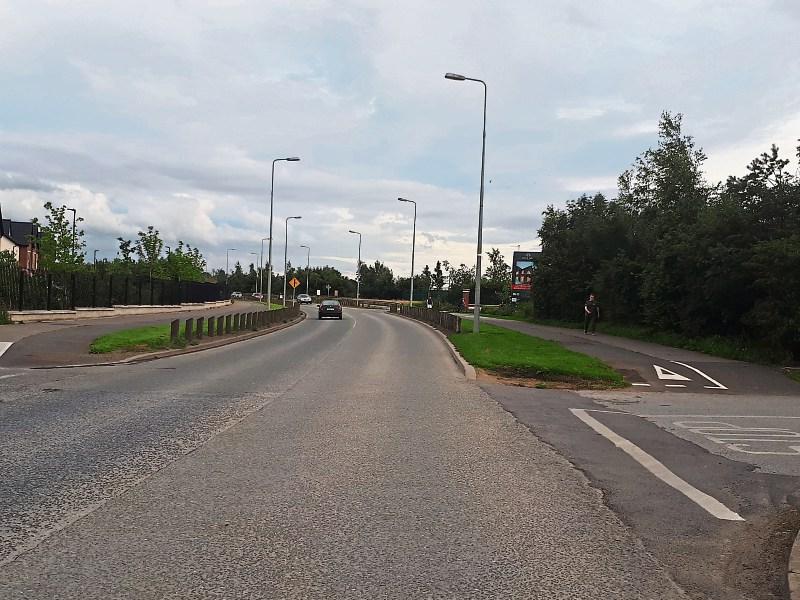 A noise survey is needed on the road, says Cllr Carmel Kelly

Some residents at one of Naas' newest residential developments have put in an extra pane of glass because of noise from passing traffic.

That’s the claim made by outgoing Naas mayor Carmel Kelly.

“The residents are living in hell,” she claimed at a Naas Municipal District meeting yesterday.

She’s asked Kildare County Council to undertake a “noise level study of the ring road”, between the “Elsmore” roundabout and the junction of the R445 (Newbridge Road).

Cllr Kelly said the people living in the area had paid a lot of money for their homes.

And she added that some of those living in residences facing on to the road had to put another glass pane into their windows, which were already double glazed  “to reduce the noise level.”

Cllr Kelly said the cost of this work on a sitting room window amounted to €2,500.

She said the noise level for the area should be 60 decibels adding “I’d liked to know what they are.”

And she said the National Roads Authority should be asked for assistance.

However KCC official Gerry Halton reported that the council has no plans to undertake a noise study at this location.