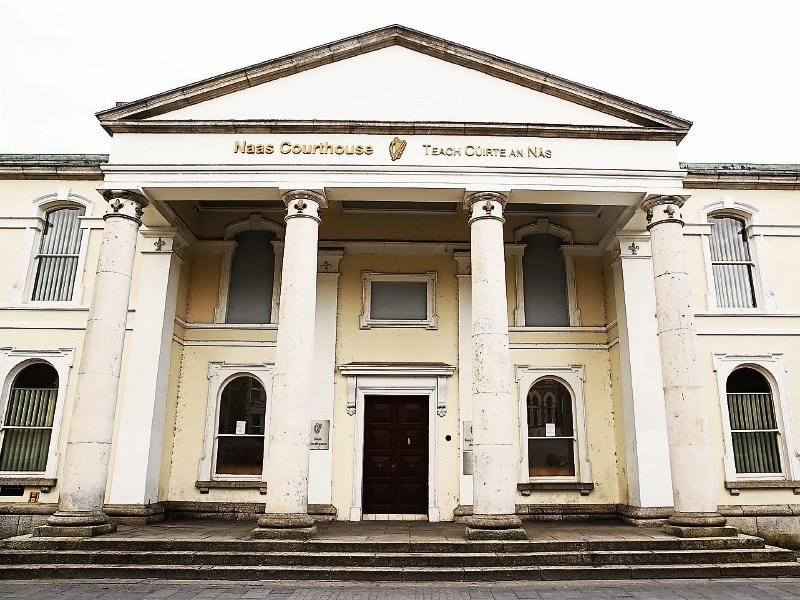 A woman who allegedly threw a glass at a barman and spat at a security staff member, Naas District Court heard on July 22.

Emma Dunne, 28, whose address was given at the time of the case at Longstone, Blessington Road, Naas, faces allegations of assault at Grace's pub on February 2 last.

Sgt Jim Kelly said it would be alleged the defendant was a customer and felt that service was slow.

He said a large crowd was present and the allegation was that she threw the glass, cutting a barman in the forehead and that she spat into the face of a barman as she was being removed.