Rain is on the way to County Kildare 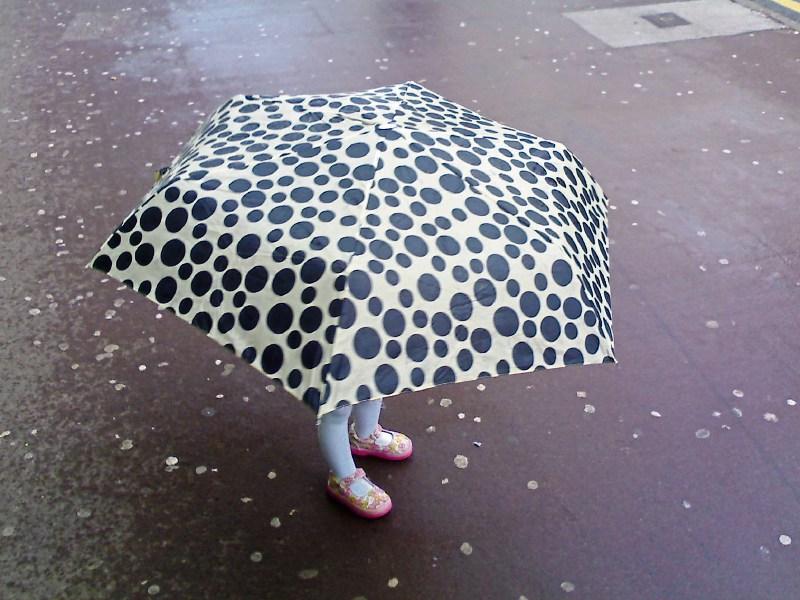 Rain is on the way to County Kildare later today.

Met Eireann is predicting dry spells with cloud increasing in the north and east this morning, however rain in the south and west will extend northeastwards during the day, reaching Ulster by late afternoon. The rain will be heaviest in the southwest and along Atlantic coasts with spot flooding possible. Highest temperatures of 14 to 17 degrees, in moderate to fresh, south to southeast winds.

Tonight, the rain will continue to move northeastwards, with some heavy bursts in places. A clearance will follow into the southern half of the country during the night. Lowest temperatures early in the night of 11 to 15 degrees with temperatures rising later in the night. Moderate to fresh southerly winds will increase strong along Atlantic coasts towards morning.