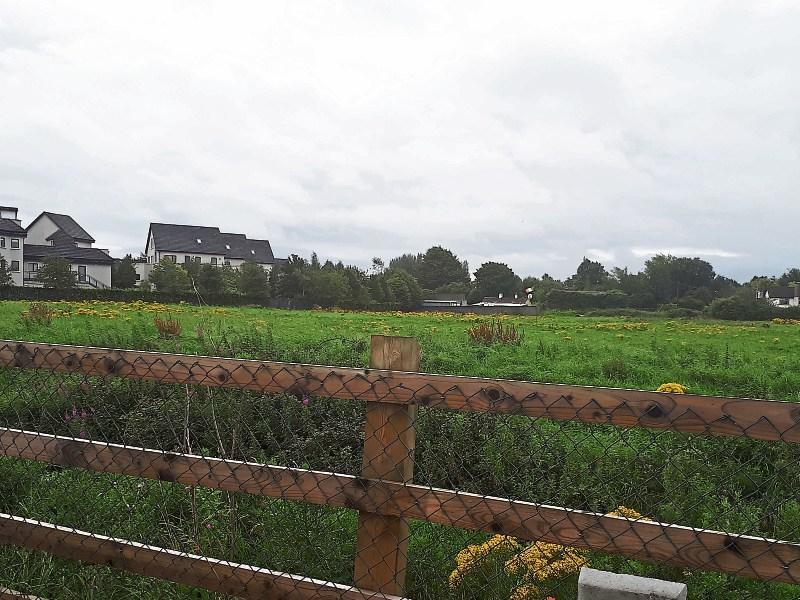 The site near Devoy Quarter, Naas

Nine blocks of apartments are being planned for a site in Naas.

A planning application for the construction of the dwellings  - which will be built near Aras Chill Dara and the Osprey Hotel - is being considered by An Bord Pleanala.

It’s being  developed by Randelswood Holdings, which is part of the Dublin based McGrath Group, which has been involved in development activity in County Kildare.

The project is a strategic housing development, which means that it is being considered by An Bord Pleanala rather than Kildare County Council.

SHDs were introduced with the primary intention  of speeding up the planning decision process of land already zoned for residential development. And SHDs have been widely used across County Kildare, including in the Naas area

The legislation was enacted three years ago and caters for developments of least 100 units.

A total of 152 apartments are proposed for the site.

One of the blocks, which has 20 dwellings will be 4-5 floors high.

The smallest block will be three storeys high and will have eleven apartments.

The planning application also proposes a single storey childcare facility with outdoor play areas along with a single story building for community use.

There will also be an ESB substation, external stores, cycle paths and footpaths, two new vehicle access points and four pedestrian access points on to John Devoy Road.Most of the apartments (73) have two bedrooms followed by 54 one bedroom dwellings and 25, which have three bedrooms.

Cllr Moore said the creche should be provided before the first phase of the development is  completed.

Cllr Carmel Kelly criticised the number of car park spaces because most apartments have two occupants.

He also said that the development in areas like this must go up rather than out.

She commented that similar developments “lend themselves to being rented” and she also noted that no provision was made for a doctor’s surgery.

An Bord Pelanala is dues to decide on the application by September 17.