Kill pollution incident is being "monitored" 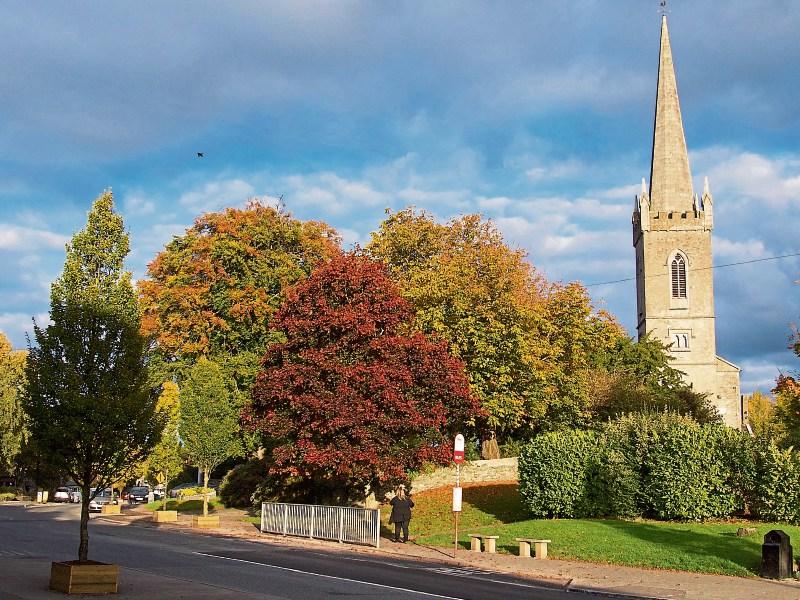 A pollution incident in Kill is being monitored by Kildare County Council.

KCC has confirmed that is investigating a water pollution incident, which occurred yesterday  (July 23) at the Kill river, which is regarded by anglers an important resource for brown trout.

It’s understood the incident was caused by a discharge of oil.

A number of measures to mitigate the impact on the river were put in place.

KCC believes the situation has improved and the council’s inspector continues to oversee the location.

This river flows through Kill village (it can be seen near the Old House pub) and forms the Painestown river further downstream. This waterway in turns feeds into the Morell river, which is a tributary of the Liffey.