Intoxicated man arrested twice within a few hours in Naas 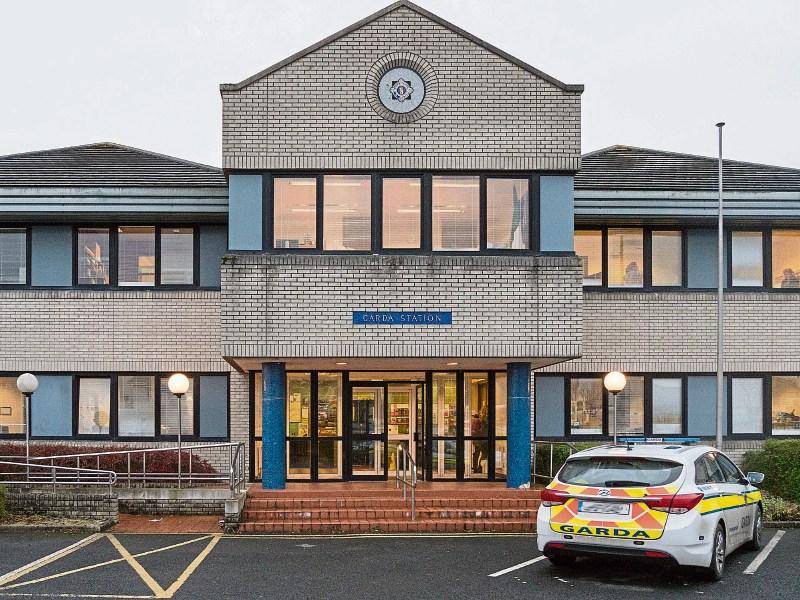 An intoxicated man was arrested by Naas gardai twice in the early hours of the same day.

The man was first detained after he apparently arrived at the front door of a house in the Morrell Green area of the town.

The incident happened at 2.15am on July 30 and he was detained a short distance away by the gardai.

The man, a 26 year old, was later (at 7.40am) found sitting in a van at Monread Fare development at Monread Road. The driver’s window of the vehicle had been broken.

He was intoxicated and was arrested again.