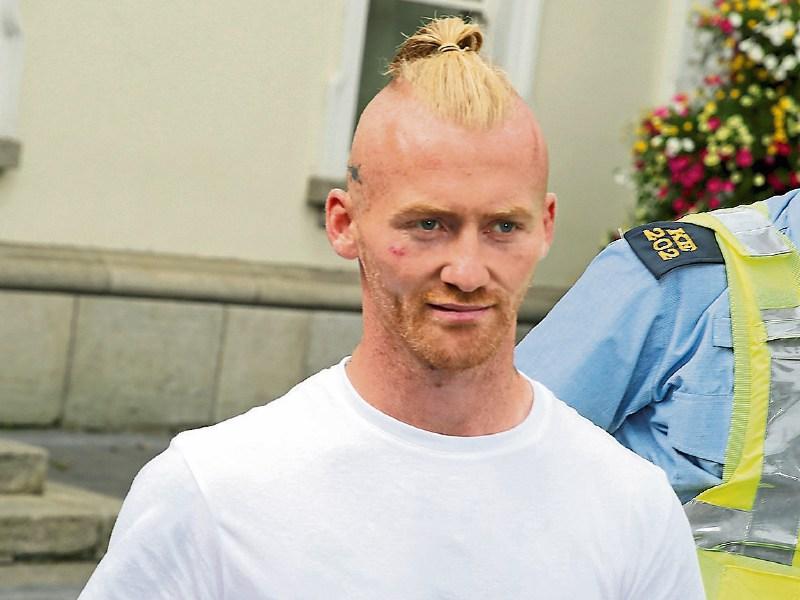 The man charged in connection with an alleged murder at Rathangan last weekend made another appearance at Naas District Court this afternoon.

Robert Broughan, 25, whose address was given as 670 St Patrick's Park, Rathangan, appeared via videolink.

He wore a grey sweatshirt, a medical face mask and blue plastic gloves for the brief hearing.

He is charged with the alleged murder of Roy Hopkins at Glenaree, Rathangan six days ago, on July 31.

He spoke only to confirm his name to Judge Miriam Walsh for his first court appearance since Sunday afternoon’s special sitting before Judge Desmond Zaidan at the same location.

Barrister Willie Hughes, on behalf of the defendant, consented to the adjournment and for the next hearing to take place via videolink also.

Mr Hughes told the defendant that both he and defending solicitor Conal Boyce will be in contact with him as soon as possible.

The case was adjourned to August 20.