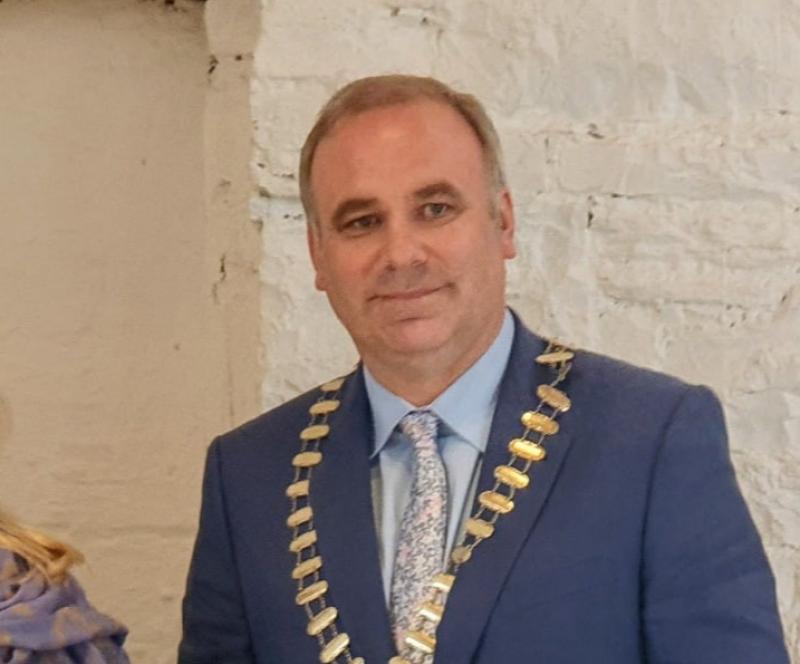 The Mayor of Kildare was briefed in an online video-call by the National Public Health Emergency Team (NPHET), the three CEOs of the counties and other stakeholders following the sudden announcement of a lockdown for Co Kildare, Laois and Offaly.
He said: “There were concerns expressed by a number of people over what had happened.”
Mayor Mark Stafford says that the closure of the factories is now something that has been addressed.
He said: “We have to take advice that we are given by public health, the advice is to react quickly. It was a blunt instrument for people of Kildare, Laois and Offaly.”
Cllr Stafford says County Kildare’s figures show that the lockdown was ‘justified.’
He said: “Unfortunately what it has done, it has split the community. Up until to now, we were in all this together. Now people are asking a lot of questions. Why was there not something done in relation to these clusters sooner?”
He said: “The Department of Social Welfare will make sure that people are protected and to avail of Covid payments.”
He says that this will have repercussions for farmers.
Cllr Stafford said: “The farmers now have to find alternatives who will take their products. It is not as easy as one might think to take their animals to another factory. No farmer should be at a loss.”
He supports calls that the three counties, including their agri-food businesses, will be included, in the ‘additional lockdown period.’
He says that while it is anticipated that this lockdown could be for two weeks, there are no guarantees.
The Kildare mayor says that this lockdown could lead to ‘discord’ and there should be a ‘level playing field.’