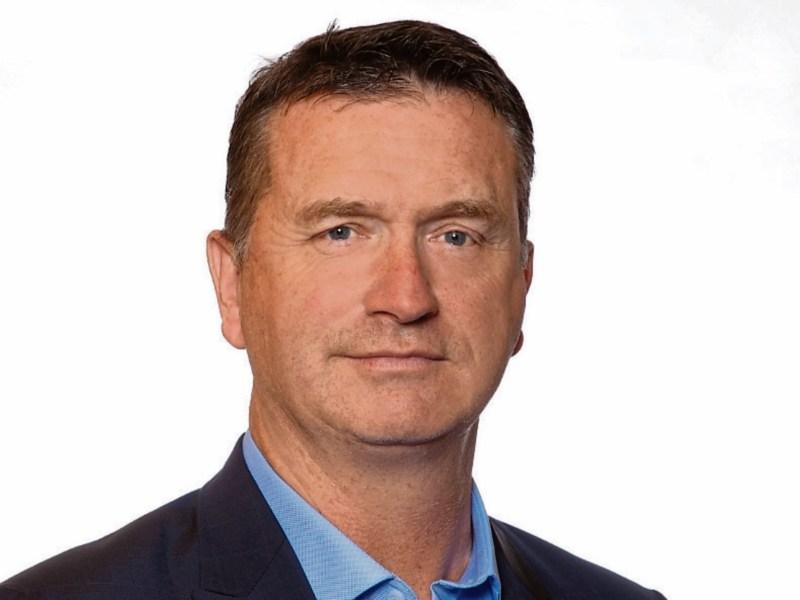 A Naas councillor said he only went on holiday to Spain in mid-July because there was no official advice not to and the  number of Covid-19 infections had fallen sharply.

Social Democrat politician and Naas resident Bill Clear booked the holiday thirteen months ago before a single coronavirus case was detected anywhere in the world.

Cllr Clear was speaking after it emerged that he and his family were tested for the virus on their return from Spain.

The entire family tests turned out to be negative.

“Obviously I regret this but when we went away there was no green list. This meant that anybody travelling to Spain at that time was not requested to self isolate on their return,” said Clr Clear.

However the rules changed in mid-holiday - which meant that Spain was added to the list and Cllr Clear along with his family  would have to self isolate on their return.

“We all did the test which was negative and we observed all of the regulations, I can tell you it wasn’t much of a holiday from the moment we realised that we'd have to self isolate and that my holiday would now attract attention,” he said.

“Apart from the fact that Spain was not the list, the number of people getting infected had fallen to single digits. And there was no guidance in place at the time. If I had known it was going to be placed on the list I would not have travelled”, added Cllr Clear

Ironically since the outbreak of Covid-19, Cllr Clear has been associated with many initiatives to help members of the Naas community suffering as a result of the consequences of the chorus - especially elderly people living in the area, who were being advised to stay at home.

Cllr Clear was first elected to the Naas Municipal District in the local elections in May of last year.

He was however well known in the community for some time before that for voluntary work in the area including with Naas Tidy Towns, which has won multiple awards in national competition. He has also been associated with efforts to promote business growth in the town centre and to make the town centre safer for pedestrians and cyclists. He is also a member of the Naas Access and Disability Group which campaigns  for safer paths and roads for the elderly and people with disabilities.