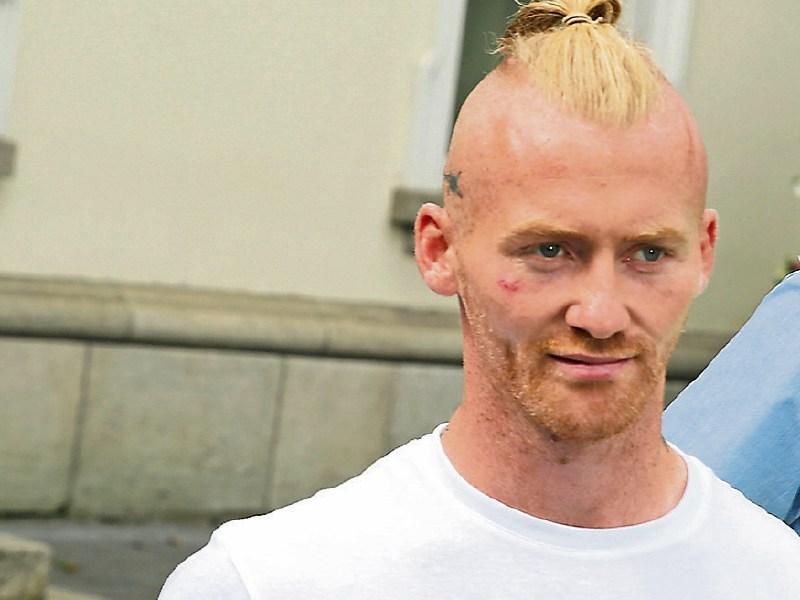 A County Kildare man charged in connection with an alleged murder made an appearance before Naas District Court today.

Robert Broughan, 25, whose address was given as 670 St Patrick's Park, Rathangan, appeared via videolink.

He wore a grey sweatshirt and a grey tracksuit bottoms for the brief hearing.

He is charged with the murder of Roy Hopkins at Glenaree, Rathangan on July 31.

It was his third court appearance since the alleged incident.

Sgt Brian Jacob told the court that he was seeking an adjournment of two weeks at least to get directions from the Director of Public Prosecutions' office.

He added that a four weeks adjournment “would be more realistic” if the defendant was willing to consent to this.

Barrister Willie Hughes addressed the defendant, who witnessed the proceedings on a television screen, during the brief hearing.

This was to ask him if he was willing to have the case adjourned for four weeks.

The defendant said he would “like to extend” the period to four weeks - when he will appear again by videolink.

Mr Hughes also said that he would consult with the defendant tomorrow (Friday) afternoon.