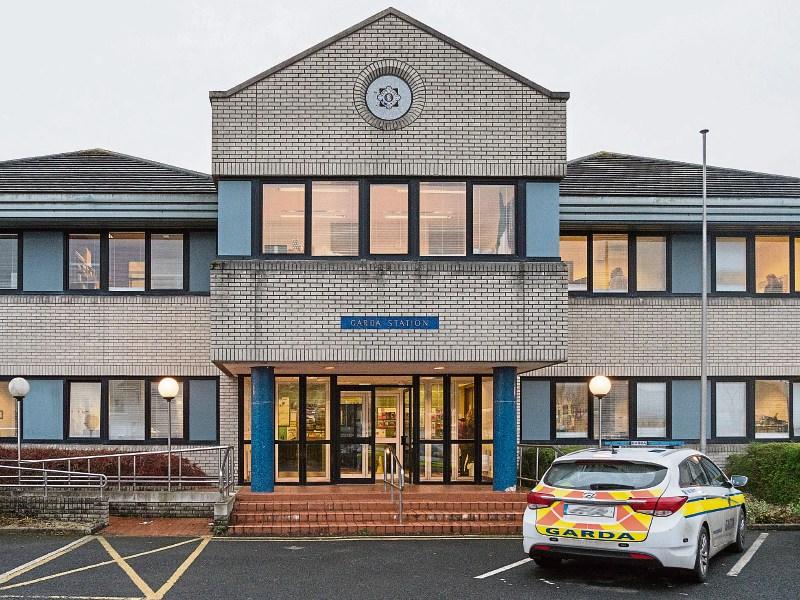 A man described as being “highly intoxicated” was arrested in Naas in the middle of the day.

The 64 year old, understood to be a native of Brazil, was detained on August 19 at 2pm.

According to gardaí he was unsteady on his feet and was a danger to himself when he was arrested under the Public Order Act at Fairgreen.

The man has a temporary address in the Naas area and was taken to the local garda station.