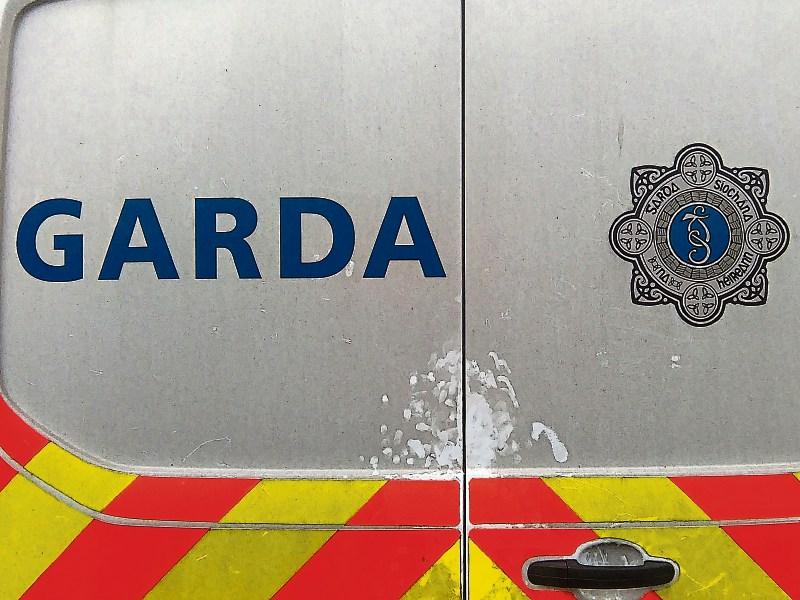 A woman arrested by gardaí in Naas was drunk.

According to the gardaí the woman was unable to stand and was detained shortly before midnight in the Hazelmere area of the town, near a retail premises.

The incident happened on August 20.

The woman, aged in her early 50s, year old was initially taken to hospital because she sustained an ankle injury.