Here's some good news: The weather will be fine for County Kildare this weekend 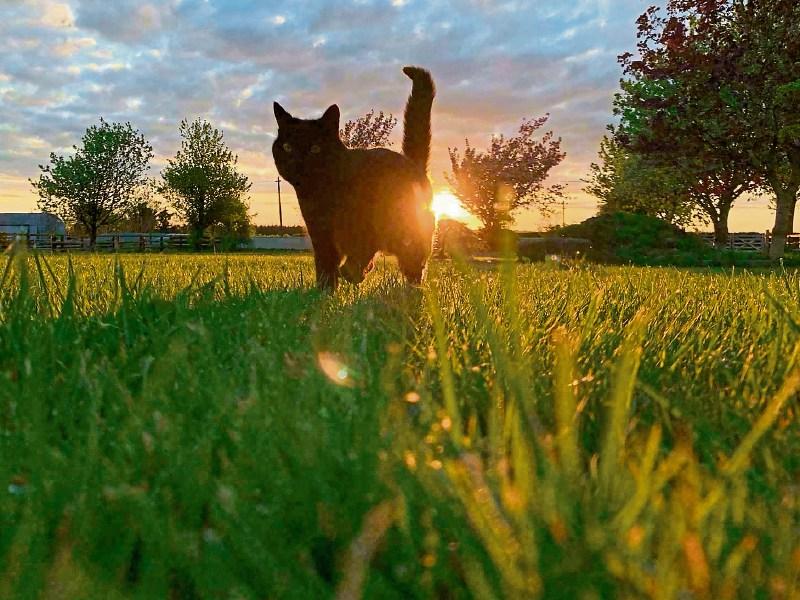 It wil be dry, even sunny, this weekend

Despite the evidence right now, the weather will pick up across County Kildare this weekend.

Met Eieann is forecasting a cool and rather windy scenario today.

It will be mostly cloudy this morning with scattered showers to the west with longer spells of rain to the east but brightening up from the west this afternoon with sunny spells developing and remaining showers becoming isolated by this evening. Top temperatures of 14 to 17 degrees, and feeling cool in the fresh and gusty northerly winds, strong to near gale at the coasts.

Tonight will be mainly dry under largely clear skies, with just isolated light showers. Lows of 7 to 11 degrees with northerly winds gradually moderating.

A mostly sunny start to Saturday will give way to a cloudier afternoon with more of a mix of cloud and sunny spells. It will be a largely dry day though, with just isolated light showers. Moderate north to northwest winds, will be fresh at times near coasts. Cool for the time of year, with highest temperatures of 13 to 16 degrees.

Skies will clear on Saturday night with minimum temperatures dropping to between 4 and 8 degrees Celsius. Some grass frost is possible locally in Munster and south Leinster. Light northwest or variable breezes.

On Sunday it will be largely dry with mix of cloud and sunny spells and just the odd light shower possible. The best of the sunshine will be in the morning. Rather cool again with maximum temperatures of just 14 to 16 degrees in light variable breezes. Dry with variable cloud amounts and clear spells on Sunday night. Cloud will thicken from the west overnight with light southeast breezes developing. Minimum temperatures of 7 to 11 degrees.