Man was living in tent on canal bank near Naas 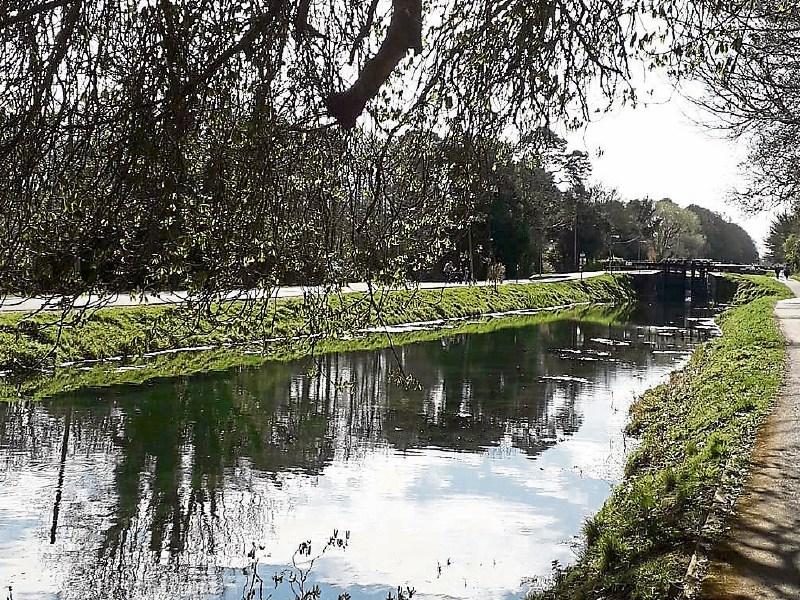 A canal scene in Naas

A man who appeared before Naas District Court on August 20 was living in a tent on the Grand Canal bank near Naas.

Robert Serafin 47, whose address was given as 30 Sallins Wharf, Naas, was before the court on two counts of breaching the Firearms and Offences Weapons Act in August and June 2018.

The defendant, also of no fixed abode, faces three separate allegations of having a knife and two of assault at locations in Kildare town on June 24.

He faces a further allegation of a breach of the Public Order Act, also in Kildare town on June 24.

Brian Jacob outlined that on August 12 2018 at Osberstown he shouted at a couple of friends and produced a flick knife, though he didn’t use it or threaten to use it. “It was more that he was under the influence,” said Sgt Jacob.

On June 6 2018 near Sallins Wharf a woman was walking with her child and two dogs when the defendant approached and produced a knife and became agitated.

Solicitor Cairbre Finan said the defendant was living in a tent and would not be before the court “but for bouts of alcohol use or misuse.”

Mr Finan described the defendant as a vulnerable individual who fears for his safety.

“He accepts he wouldn’t like for this to happen to one of his family,” added Mr Finan.

He also said the defendant had tried to move back to Poland but he has no life there.

He said he had always worked, generally in the construction sector but his use of alcohol and personal circumstances have made it difficult for him to get work.

He said the defendant is a decent man and there is an element of fear associated with some of his actions. He added that the knives did not have large blades.

Judge John Cheatle imposed a suspended two months sentence on the August 12 allegation and took the other one into consideration.

The June 24 allegations were adjourned to Naas Circuit Court on October 6 and free legal aid was provided to permit the defendant the services of a barrister.