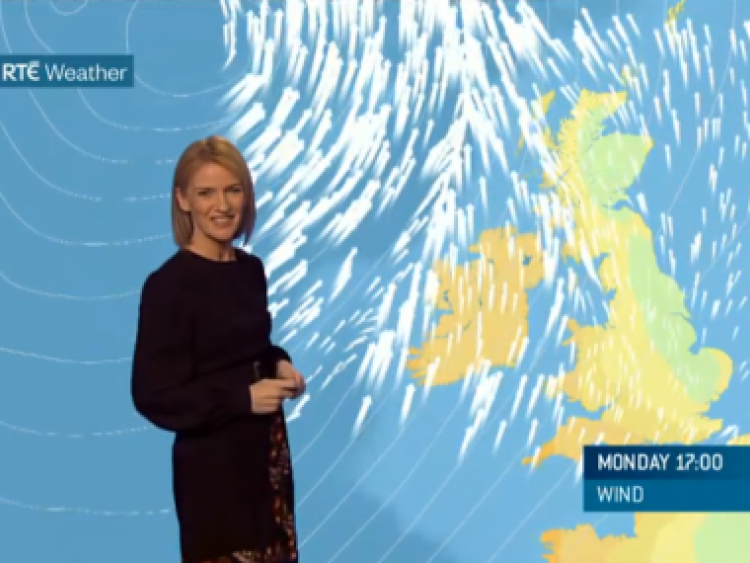 In the middle of the Back to School rush, we've had two weeks of Storm Ellen and Storm Francis as well as multiple rainfall and wind warnings.

To add to that, temperatures plunged as low as nearly 3 degrees Celsius in some parts of Kildare over the weekend due to a "polar air mass".

However there is finally some good news on the horizon.

At least for a few days.

Met Eireann said that a high pressure weather pattern will be building over Ireland from Friday onwards.

This system will bring dry and settled weather with sunny spells but temperatures still won't be too hectic - around 18 degrees Celsius.

Met Eireann forecasters said: "High pressure will build in towards Ireland during Friday, the weekend, and into the early days of next week.

"This will bring increasingly dry and settled weather with sunny spells.

"A few scattered light showers on Friday and Saturday, but generally dry.

"Temperatures around - or slightly below - average for early September, with highs of 15 to 18 degrees."

In the meantime, it will be showery with some sunny spells for the rest of this week.  Wednesday looks like being the warmest day with temperatures to hit 22 degrees Celsius.

Meanwhile other forecasters are dampening the mood by predicting a storm in the middle of September.

Irish Weather Online said: "The pattern later into September begins to look quite active and unsettled by about mid-month and there could be tropical storm remnants involved at some point with strong winds."

Garda appeal over teenager missing since the weekend

Driver crashed into roundabout in front of gardaí

Money was found in vehicle

The incident happened shortly after 1am

Newbridge pub is Sale Agreed after several months on the market

Man charged in connection with theft from car in Johnstown