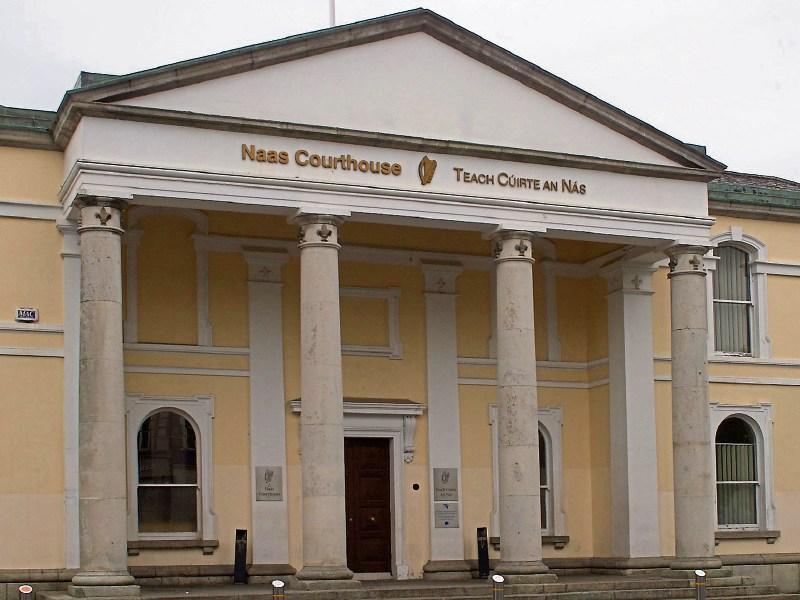 Allegations of breaching the Theft and Fraud Offences Act were made against two men at Naas District Court yesterday.

John Mulligan, 51, whose address was given as Granary House, Newtown, Eadestown and Kenneth Smullen, 40, whose address given as Corkeragh, Donadea, are being prosecuted for an alleged 146 and 37 breaches respectively of the legislation on dates between January 2015 and July 2017.

Det Gda Wayne Kelly gave evidence of arresting Kenneth Smullen who replied “not guilty” to all allegations. He said he had worked for Joe Mallon Motors, Naas.

Det Gda Kelly alleged the amount involved is €152,517 involving both.

He said a number of people traded in cars and this was not recorded on a document and the cars were later sold privately at a higher price, before the balance was added.

He said a false document was created to make it look like the vehicle was sold privately..

Sgt Jim Kelly said there was no objection to bail but added a requirement that Mr Smullen sign on daily at Naas garda station and hand over his passport.

Solicitor David Powderly said Mr Smullen will deny each and every charge.

Det Gda Kelly said Mr Mulligan made no reply when the charges were put to him.

Gda Kelly added Mr Mulligan had overall charge so, he alleged, he had knowledge of every car that came into the company..

The court also heard that there was also no objection to bail for Mr Mulligan.

Judge Desmond Zaidan said these are only allegations and these remain allegations for now.

He adjourned the case until November 25 for the preparation of a book of evidence.