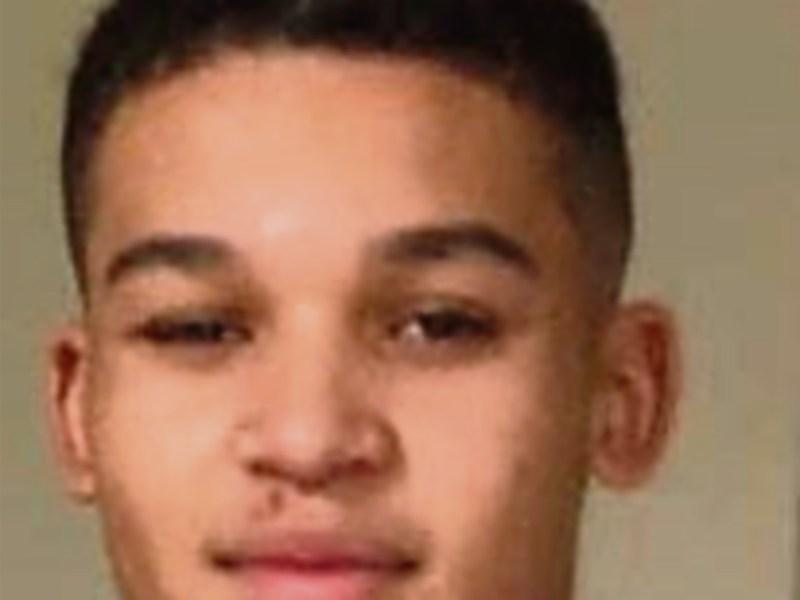 A man was charged with murder today at Naas District Court, following an alleged incident at a house in Newbridge last April.

Brian Ibe, aged 19 at the time and whose address was given as 35 Moore Park, Newbridge and no fixed abode,  is charged with the alleged murder of Peter Kennedy at that address. Mr Kennedy passed away on May 12.

Mr Ibe was facing allegations of having entered the house as a trespasser and committed an arrestable offence and assault causing harm on April 28.

Both of these allegations were withdrawn on behalf of the State at Naas District Court today.

Det Sgt Ciaran Bruce told the court the defendant made no reply when charged with the offence at Naas Courthouse today. He also said the defendant said “yes” when asked if he understood the allegation.

The defendant, who appeared in court but did not speak during today’s hearing,  was then handed a copy of the charge.

Sgt Brian Jacob said he had directions from the Director of Public Prosecutions and formally withdrew the two previous allegations.

He applied for the defendant to be remanded in custody for a week when he will appear again, on that date by videolink.

Sgt Jacob said the adjournment was necessary for the preparation of a book of evidence or further directions from the DPP’s office.

Defending Solicitor Tim Kennelly had no objection to the withdrawal of the former allegations and added Mr Ibe has been in custody since April “coming on for six months.”

He asked that the case be made peremptory (that a future adjournment application by the prosecution be refused) against the State.

Mr Kennelly said he made the application “on the basis that the State has had an inordinate amount of time to get their ducks in line.”

He said he didn't want the State seeking more time for the preparation of the book, adding the defendant has maintained his innocence since “the genesis of the case.”

Sgt Bruce said that the State has expedited the matter from the start.

He indicated the book would be ready in six weeks adding “we’re proceeding as fast as possible.”

Judge Desmond Zaidan denied the application, noting that this will be the first remand on a new charge.

The matter was adjourned to September 10.