BREAKING: Bank is set to close its branch in Naas 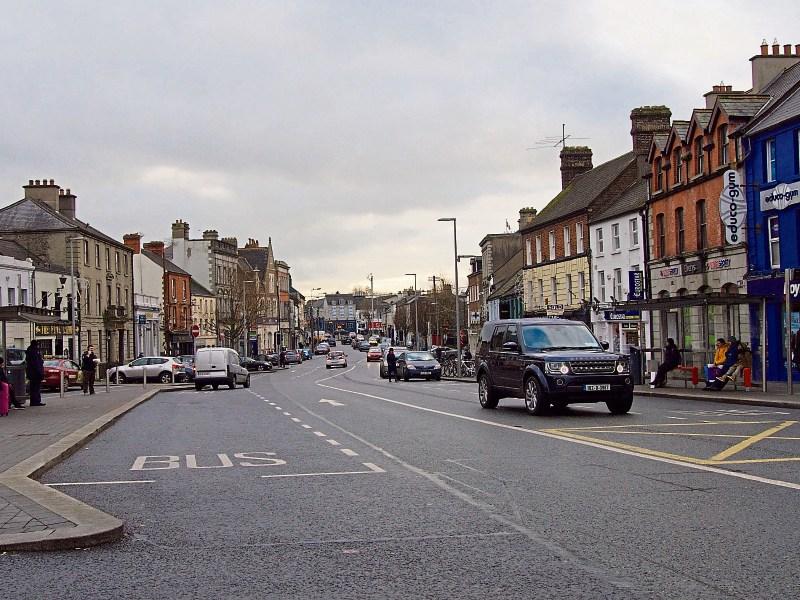 KBC Bank is to close its branch in  Naas town centre.

The branch is one of four KBC branch closures likely to take place around in the country - in a move that could lead to the loss of less than 20 jobs.

The Sunday Business Post (SBP) is reporting today that three other branches are likely to shut - one each in Wicklow and Dublin and one in Kilkenny.

The KBC premises in Naas is located at North Main Street.

The decision comes after “a review of its network”, according to the SBP.

KBC opened its first branches in Ireland (in Dublin and Cork) in 2013.