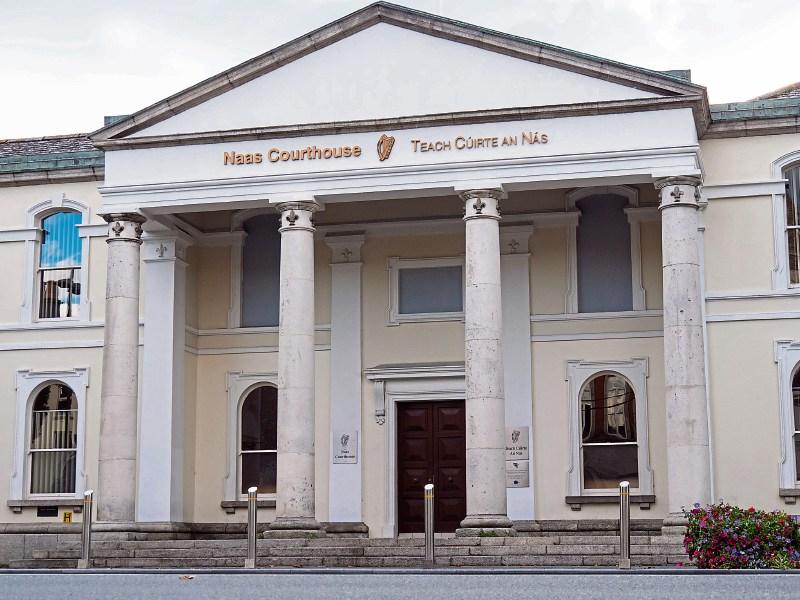 Cars used  by the Kinahan crime game in connection with a major Sallins drug seizure were confiscated at the Naas Dstrict Court sitting yesterday.

An application for the vehicles to be forfeited was made on behalf of the State.

Det Gda Brian Johnston told the court that two vehicles - a VW Golf Car and a Renault Kangoo van - were seized as part of an investigation into the discovery of €1.25m worth of heroin and 1.5m worth of cocaine at an address in Sallins Drive in January 2017.

Michael Brady, with an address in Brookfield Grove, Blackrock, Co Dublin, subsequently received a term of eight and a half years, 18 months of which was suspended, for the heroin possession.

Det Gda Johnston, a member of the specialist garda unit, the Drugs and Organised Crime Bureau, said the Renault vehicle was falsely registered to an address that did not exist.

He said this vehicle is not roadworthy, holds no value now and  could be destroyed.

He said the owner never got the balance of the value of the car and “it ended up as an exhibit in the case.”

He also told Judge Judge Desmond Zaidan that Michael Brady is not making a claim on the car and he described him as being  part of the Kinahan Organised Crime Gang.

He said the car should be returned to the person from whom it was bought.

He added this individual, who was present in court, runs a garage and has nothing to do with Michael Brady or the Kinahan gang.

Judge Zaidan said he would direct that this car be returned to the original owner.