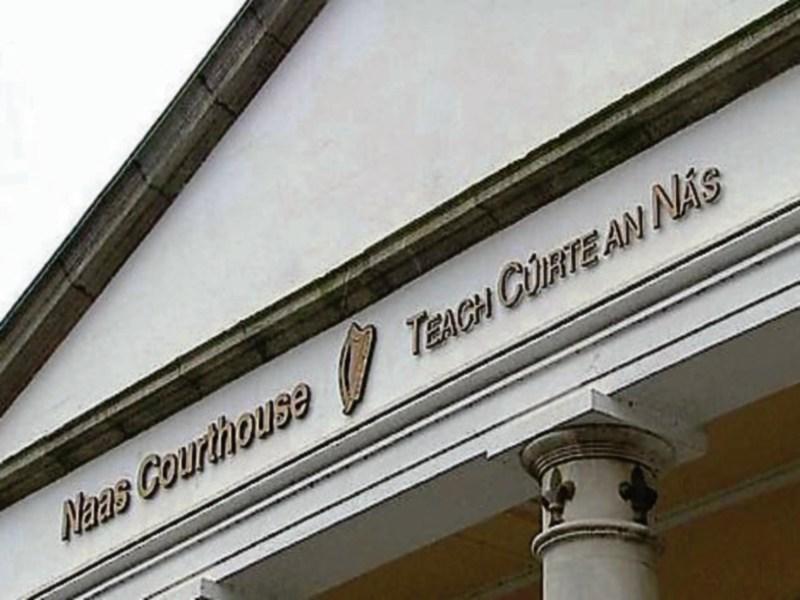 The number of cases not proceeding in the County Kildare court area because of the number of suicides is “very high” according to Judge Desmond Zaidan.

He was commenting after an application was made to withdraw a number of cases taken against a woman at Naas District court on September 9 after the court heard the woman had passed away.

Sgt Jim Kelly withdrew the cases against her saying “she died in very tragic circumstances.”

The court heard the woman has a young child.

Solicitor Conal Boyce said it had been his understanding that the woman’s situation had been improving. She had accommodation and her child was back with her.

“It is tragic the number of times this happens. We’re losing  too many of our people to suicide,” said Judge Zaidan.

He said a lot of people are taking their own lives and “these are our fellow human beings.”

He said politicians elected to the Dáil and Seanad should make the issue of suicide and self harm a priority.

“It is a serious problem that should be met head on” he said adding that people reach at stage of desperation and loneliness that a helpline number cannot always be relied upon to solve a problem.

“We have to do more than just give out numbers,” he added.