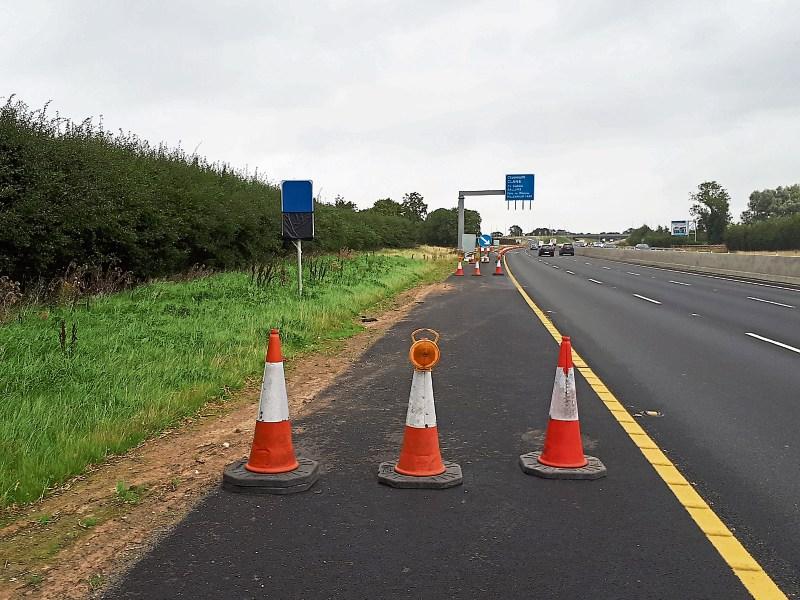 No turn off for junction 9a, near Naas

There is growing impatience at the delay in opening a junction being constructed as part of the Sallins bypass, M7 widening and M7 interchange scheme.

Cllr Carmel Kelly is seeking information about the progress of the work.

At today’s meeting of the Naas Municipal District, she will press Kildare County Council to get an update on the schedule of works for the completion of the bypass and the opening of junction 9A — which will carry traffic off the motorway to Sallins, Clane and Kilcock.

“I have not been getting any replies to requests for information,” said Cllr Kelly, explaining why she has tabled the motion.

It is believed that KCC has been pressing for more information but Cllr Kelly said that some definitive information is needed. In July, KCC ruled out an early opening of an exit linking the Sallins bypass and the M7.

KCC official Tadhg McDonnell said it was not possible to indicate when the work will conclude at M7-junction 9A but “it is not completed yet as there are ongoing works by the contractor on public lighting, communications and other work elements (as part of the overall job).”