They say there was a lack of consultation 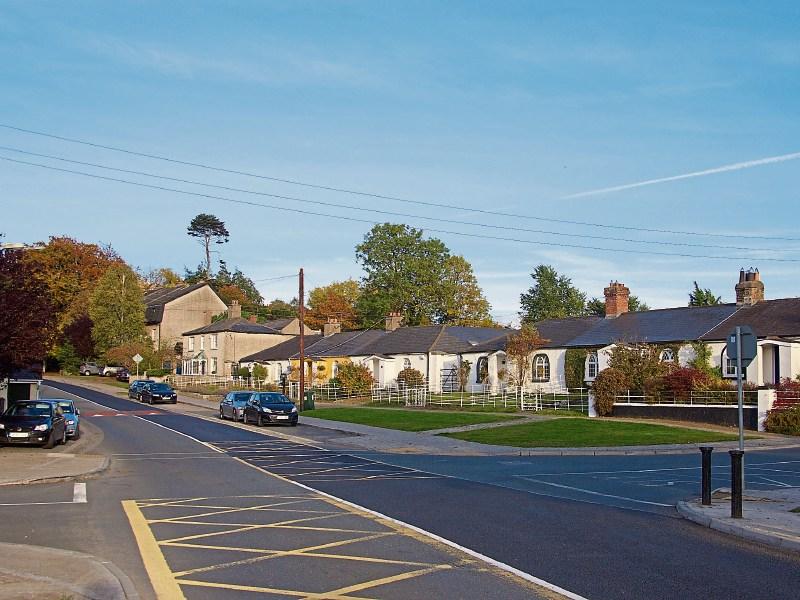 Plans for a social housing development in Johnstown, Naas, have come under fire from local residents.

Kildare County Council, along with the Housing Agency (a government body which works with local authorities to provide housing)  is planning to provide 49 houses at Toberton Wood.

According to KCC the agreement for lease “is now at an advanced stage and rents have been agreed.”

In a report to Naas councillors today, KCC official Siobhan Scully said it's anticipated that the first 20 houses in this scheme will be delivered in late September/early October.

All of the  leased properties will be furnished by the developer and allocations of residences will be made from the council’s current social housing list.

process of negotiation of a long term lease on this scheme.

The report added that the Naas councillors were “advised of this proposal in March 2020.”

Ardstone Homes is involved with a number of housing projects across County Kildare and elsewhere.

These include the development of 125 residences at Bluebell, Kilcullen Road, Naas.

That planning application was criticised by councillors as not being sequential and because of a lack of public transport links to the town - but An Bord Pleanála approved it.

The Johnstown Community Association has come out against the proposal at Toberton Woods because there was no consultation.

The JCA has pointed out that the village has “absolutely no recreational amenities for either adults or youth and families are forced to transport children to the already overloaded facilities at Kill or Naas for school, sports and other outlets.”

The JCA said it is not against social housing whatsoever and “there would have been no argument with 10% to 12% social inclusion once it was discussed with the village leaders and properly planned in advance.”

Cllr Fintan Brett highlighted the lack of amenities for children in Johnstown and he has campaigned for some time for the former Johnstown Garden Centre site to be put to public use.

But, according to KCC, the planning permission granted did not require “the provision of any additional amenities.”