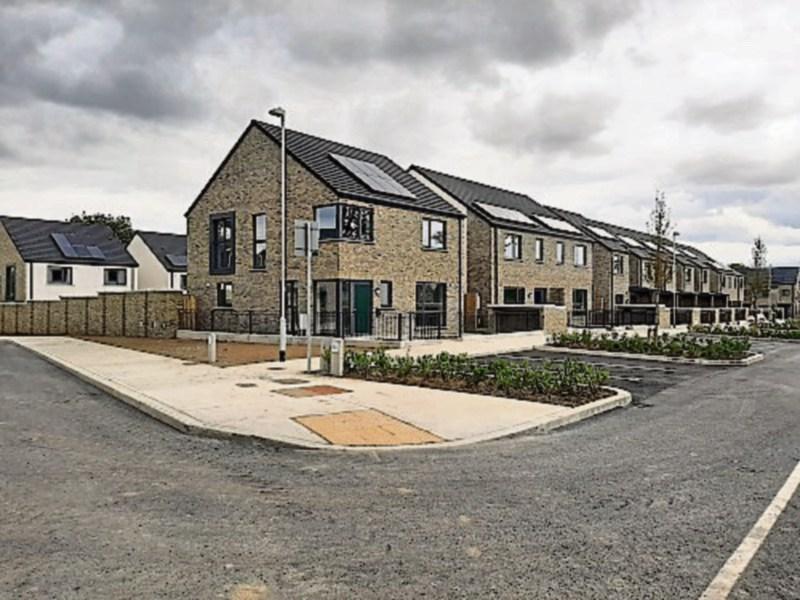 Kildare County Council says it used its policy on the allocation of social housing when deciding the new tenants of a development in Naas.

This follows a claim by a local resident that not enough local people were allocated homes in the new development.

The woman also claimed that the Irish government “gets money from the EU to house immigrants and refugees”.

Some 36 new homes were originally completed at Craddockstown Road, beside the Naas Community college and roughly opposite the nursing home there.

The homes were delivered under the Rebuilding Ireland: Action Plan for Housing and Homelessness, which sets out the Government’s aim to deliver homes, accelerate the provision of social housing, and address the needs of homeless people and families in emergency accommodation.

The development has a total of 74 homes and were provided through a public private partnership model. The scheme comprises a mix of one, two, three and four-bedroomed A-rated properties that have been allocated to families and individuals on the Council’s social housing list.

The scheme will be managed by Choice Services, in conjunction with Oaklee Housing, an approved housing body.

KCC’s allocation scheme came into being almost four years ago. Applicants must be 18 years or over and have long term permission to reside in Ireland and priority is afforded certain categories such as those living in dangerous premises, people who are rendered homeless through no fault of their own.

People evicted through no fault of theirs or in exceptional medical or compassionate grounds.

In general all applicants must reside within County Kildare or have a local connection with the county.

Applications are considered only where KCC is satisfied that their financial or other circumstances are such as to render it impossible, without hardship, for them to provide adequate accommodation from their own resources.