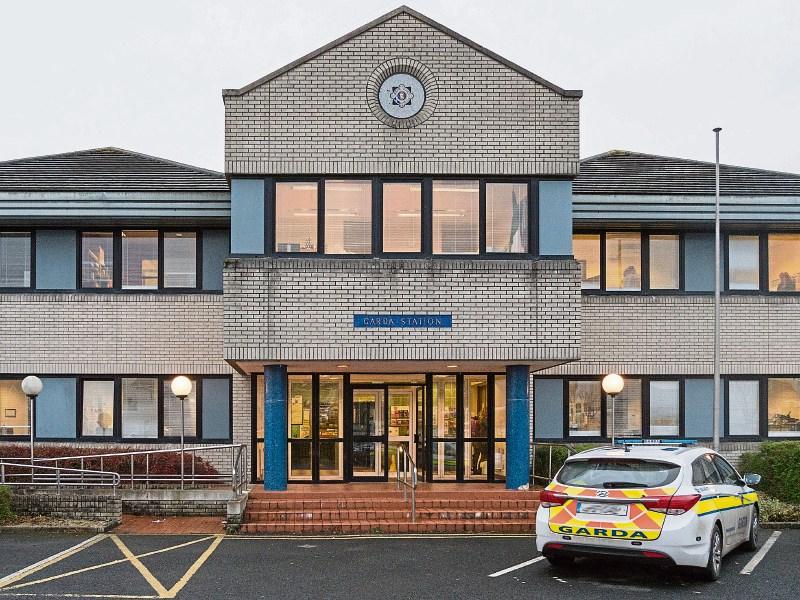 Gardai are investigating an attempted vehicle break-in at Kill.

The vehicle owner intervened as the incident took place on September 16 shortly after midnight.

The culprit fled the scene at Newtown Manor and the owner managed to note part of the registration of the fleeing vehicle.

Naas gardaí believe that this incident is not connected to a number of alleged similar incidents in nearby Johnstown around the same time.

An attempt was made to target four vehicles in Furness Manor at around 2.30am, also on September 16.

Another attempt was made to allegedly steal items from a car at Johnstown Gardens, again on September 16.

A man has made a court appearance in Naas in relation to the alleged incidents in Johnstown.