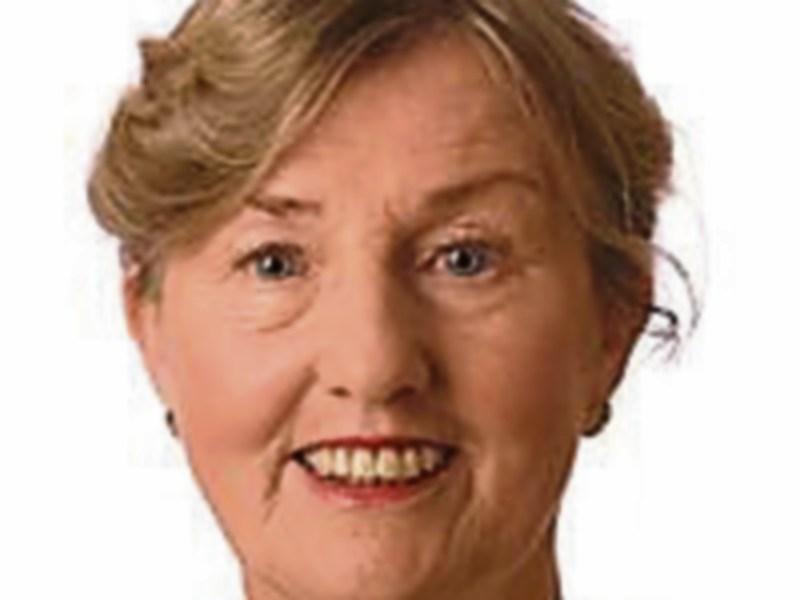 Cllr Breen was voted into the role at an NMD meeting last week.

She replaces Cllr Bill Clear, who stood down after a controversy erupted about a family holiday in Spain recently.

In July, Cllr Breen was put forward for the position by independent councillor Seamie Moore, as she was at the annual meeting when Cllr Clear won in a vote. On that occasion Cllr Fintan Brett succeeded Cllr Carmel Kelly as cathaoirleach.

Her seconder was Fine Gael councillor Evie Sammon.There were no other contenders for the position.

Cllr Breen commented that she has been living in Naas for 42 years, adding “Naas has been very good to me and I hope I’ve been good for Naas.”