Drove into housing estate at 100km/h 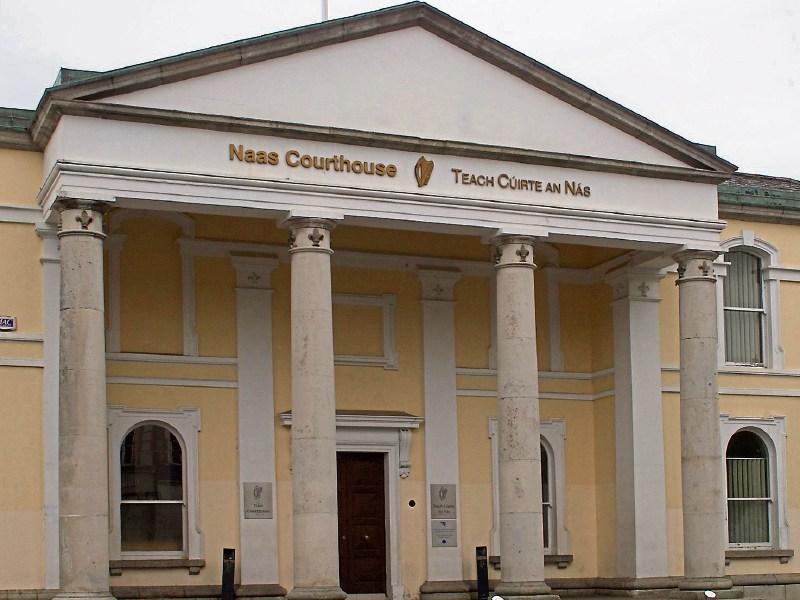 A man prosecuted for dangerous driving in Naas appeared before the local District Court on September 24.

John Collins, 37, whose address was given as 94 Hazelmere, Naas, was prosecuted for dangerous driving at Blessington Road, Poplar Square, Blessington Road and Jigginstown on January 1 last.

Sgt Brian O’Loughlin told the court that the defendant, who was accompanied by his wife, was driving from Jigginstown towards the Bundle of Sticks roundabout when it “doubled back”.

He said the vehicle swerved over and back across the road and he said the garda car was at times being driven at 150km/h “just to stay with him.”

The gardaí followed the car towards Murtagh's Corner and on to the main street. Sgt O’Loughlin said the car was driven through the town and at Poplar Square the vehicle “barrelled through the traffic light like it wasn’t there.”

He said at Blessington Road the vehicle failed to stop and was on the incorrect side of the road and it turned into Hazelmere at 100km/h.

Sgt O’:Loughlin said the driver abandoned the vehicle and fled the scene.

He said he was later seen leaving a house.

The court also heard that the defendant was disqualified from driving at the time and he has 118 previous convictions.

The defendant was disqualified from driving for 15 years in April 2017 and he was first convicted in 2003.

Barrister Aisling Murphy said the defendant has spent 30 days in custody adding there is not a lot she would say to “mitigate this set of circumstances.”

Ms Murphy also said that the car belonged to a friend and while the defendant has had a drug problem in the past he is now drug free.

“He stupidly took a chance and when he encountered the gardaí he panicked,” she added.

Judge Desmond Zaidan said the aggravating factors in the case outweighed the mitigating circumstances. He said the defendant had total disregard for other road users and it is hard to see how he could have extend any sympathy to him.

“It’s appalling, he risked the life of his wife.This is not desperate, this is just bad,” said Judge Zaidan.

The judge said he would take into account the fact that he has served thirty days. He imposed consecutive five month terms on each of the dangerous driving allegations. He also imposed a 20 year driving disqualification.