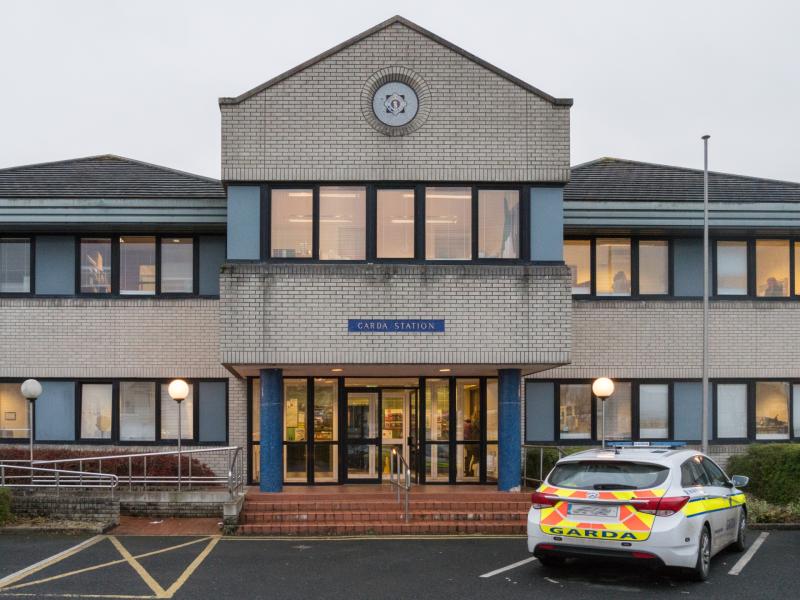 Motorists speeding along a busy Naas route should be reported to the gardaí, according to a county council official. Kildare County Council has effectively ruled out any new measures to tackle speeding on the Blessington Road.

This follows a follows a complaint by Cllr Anne Breen.

Cllr Breen said that the council should consider introducing new measures to tackle speed and safety — even though most of the road is governed by a 50kph speed limit.

At a Naas Municipal District meeting last week however, Cllr Breen wanted “improved signage and digital real time speed monitoring on the road between the junction at Tipper Road and the traffic lights at Mountain View.”

Cllr Breen said there is “a lot of speeding” in the area.

She added that children have now returned to schools in the area.

Cllr Breen claimed that children are unable to use the road.

She was supported by Cllr Seamie Moore who claimed that four accidents have taken place there caused by traffic coming from the Blessington direction.

However KCC official Pamela Pender pointed out that that section of road is about 500 metres long and located in a 50km/h zone that has a signalised junction at both ends.

And there is a signal controlled crossing located between the junctions.

Ms Pender added: “the traffic management section would not recommend any additional measures on this controlled section of carriageway.”

Ms Pender said Cllr Breen’s concerns should be reported to the gardaí “who are responsible for enforcing speed limits and the rules of the road.”