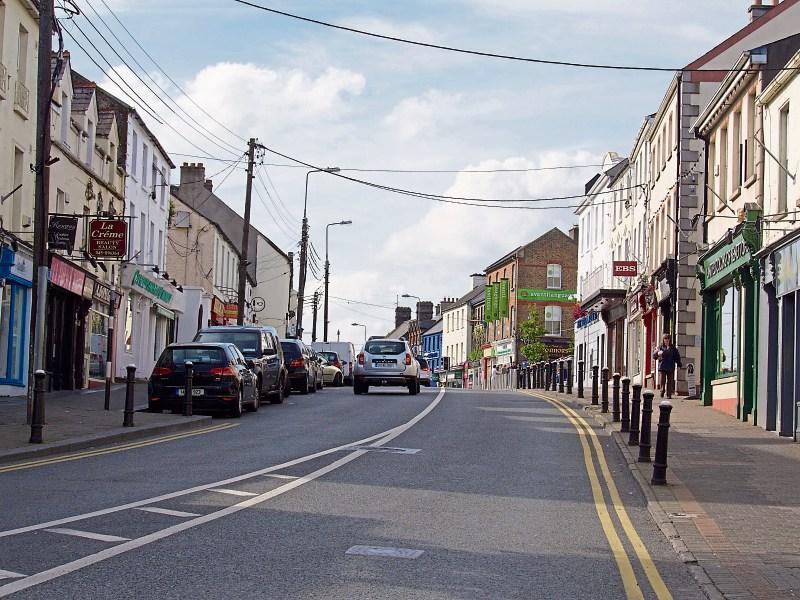 Bun Bros is a new burger brand is coming to Naas.

It opens today at 4pm.

The company says the concept which offers the very best of Irish beef, cheese from Cork, brioche buns and spices from across the globe has already opened to rave reviews in Galway, Clare, Louth and Dublin.

The fifth Bun Bros store will open for takeaway and delivery alongside the existing Four Star Pizza business at 33a Main Street North, Naas.

The Bun Bros store is a €50,000 investment which will create 5 new jobs at its Naas location with further expansion planned for Kildare over the coming months.

“We believe the appetite for a quality product that can be delivered is there amongst Irish customers and we’re very excited to bring the concept to Naas this month” said local Franchisee owner Alan Kennedy. “We know that people in Naas love trying new foodie experiences and we’re confident that our range of delicious burgers are going to be a real hit with locals”, Kennedy added.

On the menu you can choose from a wide variety of options. There are also veggie burger options including a blackbean burger for those meat free Mondays.

"Whatever burger you choose, you can be sure of the freshest ingredients from the best of Irish suppliers - along with loaded fries," the company said.

For more information on Bun Bros or to order visit www.bunbros.ie, call 045-831800 or check out Facebook.