There are about 100 witnesses 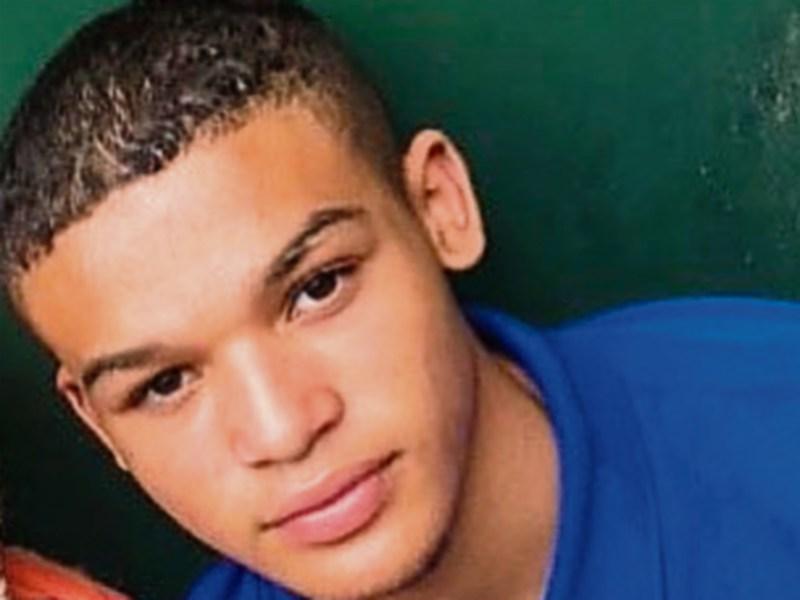 A man charged in relation to the death of a Newbridge man appeared at a Naqas District Court today.

Mr Ibe, who was 19 at the time of the alleged offence, had been facing allegations of having entered the house as a trespasser and committing an arrestable offence and assault causing harm on April 28.

Both of these allegations were previously withdrawn on behalf of the State.

At today’s brief court hearing the defendant, had a book of evidence served on him.

Sgt Brian Jacob told the hearing that the Office of the director of Public Prosecutions had requested that the case be sent forward for trial before the Central Criminal court in Dublin.

Mr Ibe only spoke to confirm his identity.

Judge Desmond Zaidan told defending solicitor Tim Kennelly that he would allow free legal aid for the appointment of a junior counsel and a senior counsel to the case.

Sending the defendant forward for trial to the present sittings of the CCC, Judge Zaidan noted that court documents indicate there are about 100 witnesses in the case.