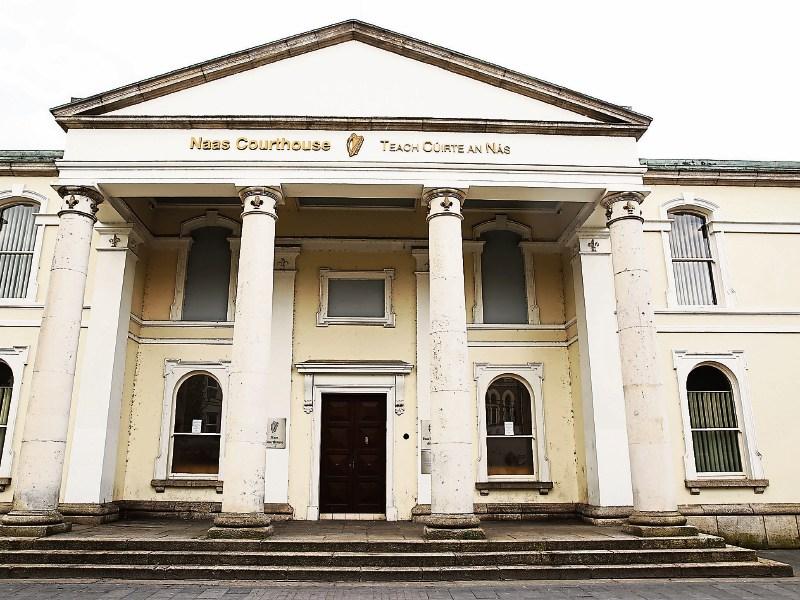 A woman who put forward domestic abuse as a possible reason for a theft offence was criticised by Judge Desmond Zaidan at Naas District Court on October 8.

Mary McDonagh, 45, whose address was given as Bay 26, St Margaret’s Park, Ballymun, Dublin, was before the court for stealing a razor worth €18 and shampoo worth €12 at the Tesco store in Newbridge on February 10, 2019.

Sgt Brian Jacob told the court the defendant has 79 previous convictions and all but 14 of these are for theft. She was aged 16 at the time of her first offence.

Defending barrister Aisling Murphy said the defendant had been in an abusive relationship and some of the thefts were committed to feed her children.

Ms Murphy also said the woman had struggled with her mental health. The court also heard she is on medication.

Ms Murphy said the defendant wanted to apologise and knows she is too old for this kind of behaviour..

She had had a very tough life and was the victim of domestic violence, but she is getting her life on track.

Judge Zaidan said people like the defendant give domestic violence a bad name.

The judge added: “If I jail her I can see the headlines ‘judge jails woman for stealing razor blades’.”

He said he could not understand the connection between alleged domestic abuse and shoplifting.

He told the woman she deserved to go to jail for a year ”pathological thieving behaviour.”