Work to start next month 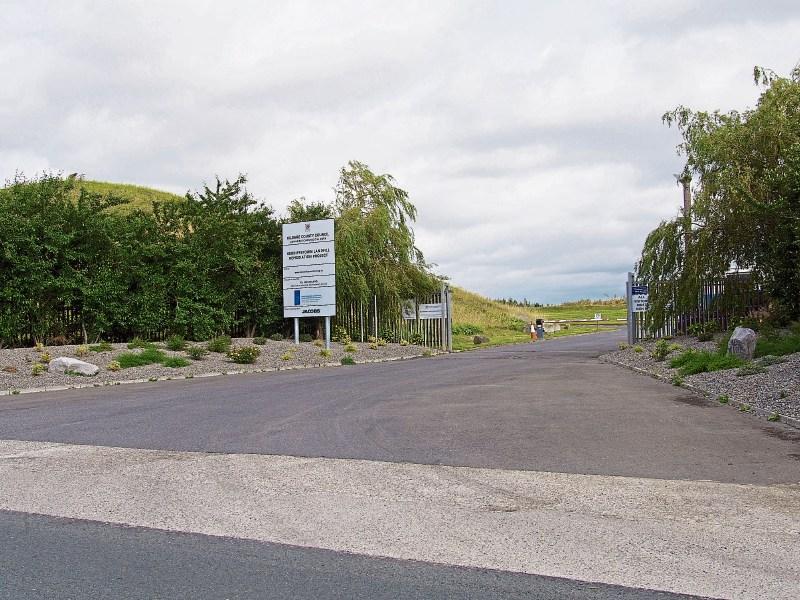 The entrance to the site at Kerdiffstown

Kildare County Council has appionted a contractor to remediate and build Kerdiffstown Park, outside Naas.

Wills Bros Limited has been appointed to carry out the engineering project which has been planned for many years. The contract is for four and half years, it will remediate the landfill site and will provide the area with a new public park, all-weather sports pitches, playground and walking paths to the residents of Naas, Sallins, Johnstown and Kill.

Work will start next month.

The site is the former landfill at Kerdiffstown which closed down on foot of a High Court order, after an expensive project to extinguish a series of fires burning within mounds of rubbish, in early 2011.

This followed a series of smells which emanated from the dump and were evident for some distance away.

It was described “the most complained about dump in Ireland” during a court hearing.

Cllr Carmel Kelly commended the residents “for what they have had to endure.”

Dep James Lawless said the development is great news for the community.