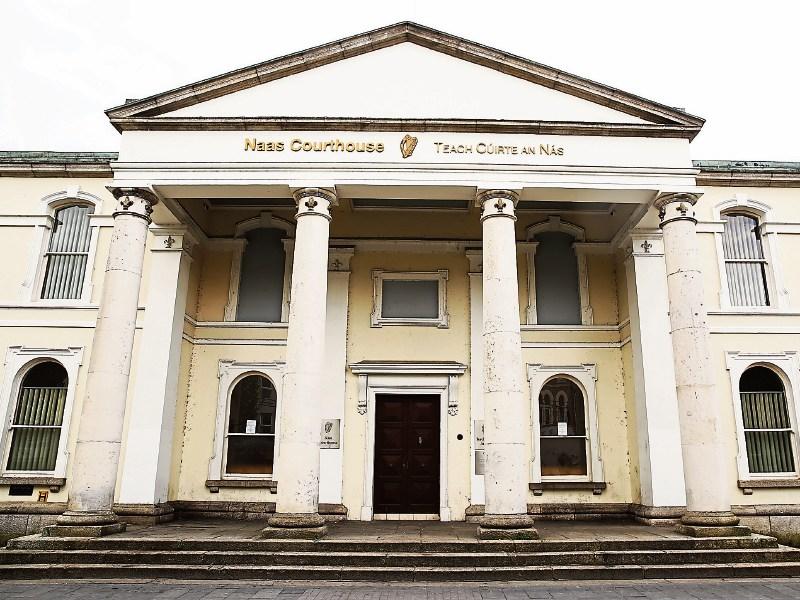 Drug dealers are driving into County Kildare up to three times a day to deliver substances like crack cocaine to towns like Naas, Newbridge and Monasterevin.

A detective garda told Naas District Court last week these dealers use local dealers, many of whom are already addicted, to distribute the drugs.

He said in most instances the car driver is the “boss” who uses people who are compromised, mainly through addiction - and the bosses rarely get caught.

Det Gda Seamus Doyle was giving evidence in the case of Barry Kelly, who was before the court for having a drug for the purpose of sale or supply.

The defendant whose address was given as 28 The Glen, Kilnacourt Woods, Portarlington, was prosecuted for possessing cocaine for the purpose of sale or supply at Athgarvan Road, Newbridge.

Det Garda Doyle gave evidence of observing a number of “known addicts” in Newbridge on November 6 when a 2015 registered vehicle pulled up.

He said he saw packets being handed out the vehicle window and this happened again near the Lidl supermarket.

He said the driver locked the doors of the vehicle as the gardaí approached it.

The driver then handed something to the passenger which he  pushed down into his underwear.

Unlike regular cocaine, crack cocaine comes in crystal form which is burned and smoked.

“I’d be of the opinion that he was working for someone else,” he said of the defendant.

The court heard the defendant had been a heroin addict and has 23 previous convictions, including one from escaping custody.

Under cross examination the garda said the defendant is “not the main player.”

He agreed with solicitor Matt Byrne the defendant had been taken advantage of because of his addiction.

The court heard the defendant is a grandfather and lives with his parents. The defendant was described as a former heroin addict who is addicted to cocaine.

Judge Desmond Zaidan said the case demonstrated “the level of depravity drug dealers will go to.” But he added that nobody  forced the defendant to take drugs.

He imposed an 11 months custody term.