The lockdown forced a date change 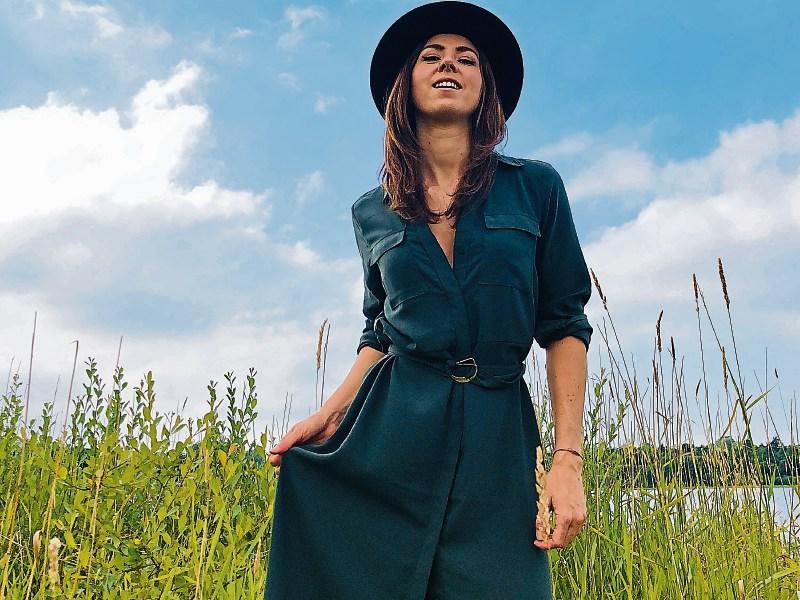 Originally arranged for November 7, it’s been reslated because of the Covid-19 lockdown, which has dealt another body blow to the wider entertainment industry.

This  is a 70min show with no interval and capacity has been reduced from approximately 400 to 40 tickets to ensure social distancing.

Physical tickets are already on sale and can be purchased directly with the theatre. The event will also be professionally streamed and will therefore be accessible from anywhere in the world.

According to Sina, the theatre is doing everything to ensure a safe and pleasant atmosphere and have recently had Mary Coughlan and Sean Keane perform there

Theatre seats have been cordoned off in order to ensure that at least 2m distance will be kept and the show also caters for attendees requiring special access.

“During the show we will mainly be performing songs from my recently released album Reflections of a Celtic Heart which features the single Good to be Back Home (recorded as a duet with Sabrina Fallon), Green Fields of France, Grace, The Parting Glass and many more. On the night we will also be debuting two very special songs: an original track called Never Walk Alone that I penned over the recent lockdown and which speaks of everlasting and unconditional love and support; something I believe we all need at this challenging time. And also my new single Leaving Nancy which is expected to be out next month and embodies an emotional blend of country music and the celtic folk variety,” said Sina.

Over the past lockdown months, her Facebook page (www.facebook.com/sinatheilmusic) has grown to surpass 27,000 likes and 30,000 followers and “it has become a welcoming and supportive community for people from all around the world that seek not only entertainment but maybe also a little escape from what is going on around us.”

Sina has exceeded 8,000 radio plays in Ireland and Good to be Back Home was featured on the much sought after RTE Recommends list. She won "Hottest Act in Irish Country Music" at the recent Hot Country TV awards last year.