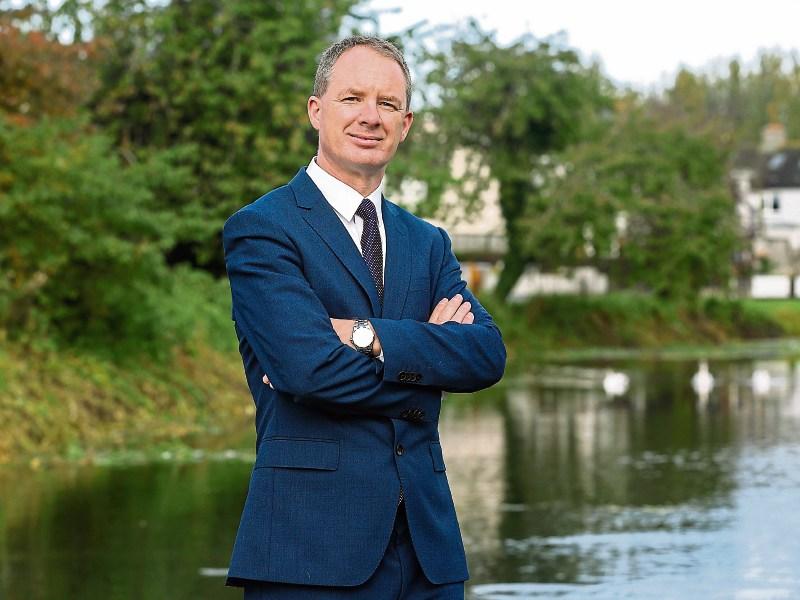 Liam Moloney has been appointed by the Slovenian Government as its new honorary consul in the southern part of Ireland with jurisdiction over counties Kildare, Offaly, Laois, Wicklow, Carlow, Kilkenny, Wexford, Tipperary, Waterford, Clare, Limerick, Cork in Kerry. The new consulate will be based in Naas.

Mr Moloney, whose new appointment has been accepted by the Irish Government, will serve a five year term. His duties as Honorary Consul will include promoting trade and tourism between Slovenia and Ireland and providing consular assistance to Slovenian citizens in Ireland.

Liam is also currently an executive board member of the Pan European Personal Injury Lawyers Association and Governor of the international personal injury lawyers association the American Association for Justice.

A County Clare native, he is a former senior hurling championship winner with Naas and played at senior level with the Kildare county side.