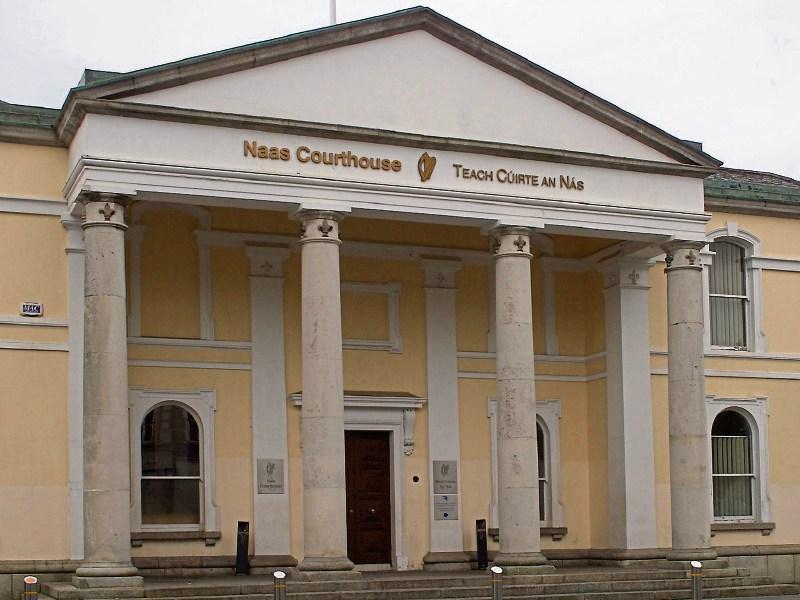 A man who drove a motorbike at speeds of up to 191 km/h near Naas received a custody term in Naas District Court on October 28.

James Hughes, 36, whose address was given as 852 Piercetown, Newbridge, was prosecuted for dangerous driving on August 15 last Newhall.

Garda John O’Sullivan told the court he saw a yellow motorcycle being driven at Newhall.

He was in an unmarked patrol car and he accelerated to 150 km/h and “it continued to pull away.”

He said it was driven on to the northbound route of the motorway and it overtook and undertook traffic.

The garda was driving at close to 200 km/h but when he tested the car he was driving with a gun used to detect speeding  it emerged that the speed he was actually driving at on the date was 191 km/h.

The garda conducted this test after closing off a section of the roadway.

He said the defendant started to slow down some 10 kilometres later at Monread North, Naas.

He was signalled to stop and pulled in.

The garda, who has experience of motorcycles, agreed that although the motorbike was a 1999 model, it was in good condition.

The defendant said that he was on his way to the Coombe Hospital at the time.

Solicitor David Gibbons said the man’s partner called him to say she was going into hospital.

Mr Gibbons described the incident “as an irrational response to getting bad news” and the couple had lost a child previously.

Mr Gibbons said most of the defendant’s convictions occurred before 2008.

He cares for his father, who has a disability and who will have to have a foot amputated,

The court heard the defendant has 20 previous convictions, the most recent of which was seven years ago.

Judge Desmond Zaidan said that while the road is in good condition the incident was “absolute madness.”

The defendant could have ended up in a vegetative state, being fed through a tube.

“The message has to go out that if you’ve no regard for your own safety or welfare , think about others. Roads aren't meant for this.  Anything can go wrong like a blowout."

He imposed a five months custody term and a six year driving ban. 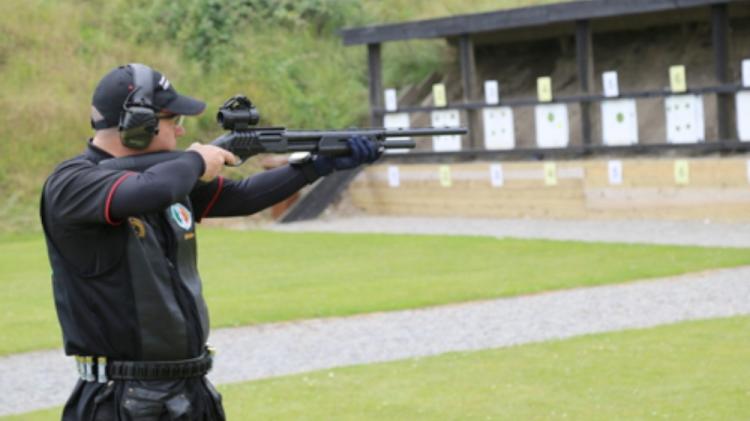