CAB seize documents as drugs and €50,000 found in Naas - allegation 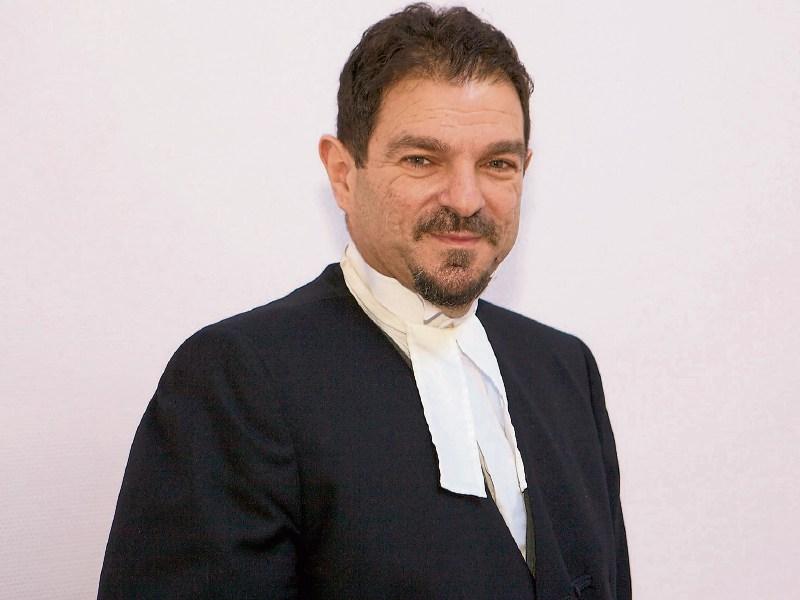 Drugs and cash were allegedly seized by gardaí in Naas, a sitting of the local District Court heard on September 23.

Before the court was Dean Cully, 26, whose address was given as 81 Sarto Road, Naas who is facing allegations of possessing a drug for sale or supply on August 1 last at Oakglade Hall, Naas.

Sgt Jim Kelly told the court that a substantial amount of cash, allegedly in the region of €50,000, was seized.

Sgt Kelly said that cocaine and cannabis worth in the region of an alleged €63,000 was also seized. He said the defendant was arrested and he said the discovery was “found through an investigation.”

Sgt Kelly said he was seeking more time to complete the file.

Solicitor Tim Kennelly sought the return of copies of documents the defendant needed for tax purposes.

Mr Kennelly said the defendant had set up a relatively new business venture. The court was told that some of these documents were seized by Criminal Assets Bureau.

Mr Kennelly also successfully sought a change in the curfew hours to between 11pm and 6am - from between 10pm and 6am. Judge Desmond Zaidan adjourned the allegations until November 25. .