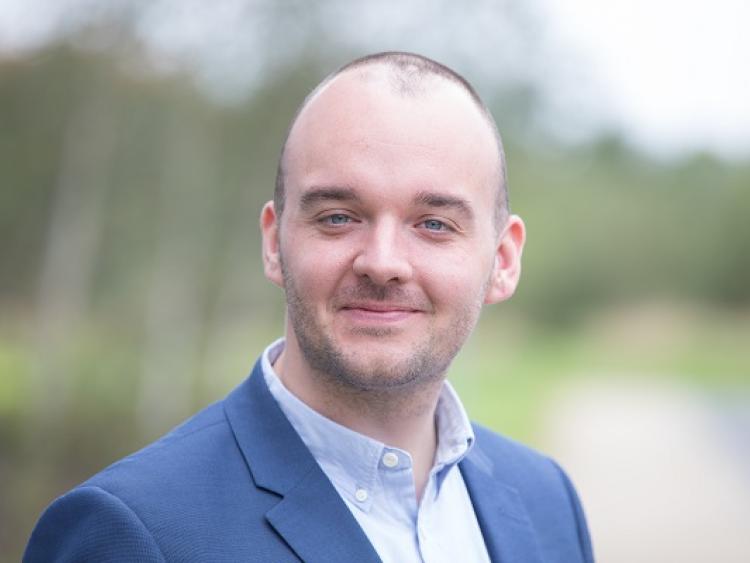 Much needed road and footpath projects are being held up because of the Drehid landfill application - which is before An Bord Pleanála.

“The entire area surrounding the Drehid site has been completely hamstrung by this delay; we are told practically every month that no significant road projects will be considered until such a time as a decision is made on the application by Bord Na Mona," said Cllr Aidan Farrelly.

He cited examples such as Dag Welds cross, Firmount cross, the pedestrian crossing in Allenwood village as project which "continue to pose significant concerns to local users be they pedestrians or motorists."

But  "no matter how many times we raise these issues, we are told that nothing can be done until we know more about Drehid."

He welcomed confirmation by An Bord Pleanála that a decision on the application on the Drehid waste management facility by Bord Na Mona should be decided by the end of the year.

According to Cllr Farrelly, Kildare County Council have identified a figure of €13.8million being required to fund road improvement and traffic calming measures on the routes serving the facility; a figure that Bord Na Mona believe would render the project “economically unviable.”