A Curragh man whose property was allegedly used for a cannabis growing operation appeared at Naas District Court today.

Before the court was Paul Flood, 58, whose address was given as Ballysax, Curragh. He faces allegations of having cannabis for the purpose of sale or supply at Ballysax and The Curragh on November 3.

They travelled towards the M7 and were intercepted. Some 10 kilos of cannabis were found in the VW van.

Gardaí found a “sophisticated cannabis cultivation operation”, it was alleged.

A number of buildings had been converted to grow cannabis and two Vietnamese males, who were tending to the approximately 1,050 plants, were arrested. The plants have an alleged value of €800,000.

The court heard it takes 12 weeks for cannabis plants to grow “in a sophisticated environment like this.”

It was alleged by Gda Doolan that the defendant was “tasked by unnamed others to feed the Vietnamese workers.”

He was also tasked to bring a van to the yard to collect cannabis “for onward transmission to Dublin based criminals.”

A bail application by defending solicitor Seamus Boyle was opposed by Gda Doolan who said he believed the defendant knew about the growhouse.

He also opposed the granting of bail on the seriousness of the allegations.

He said a large bail surety would not allay his fears given the amount of drugs involved.

Mr Boyle said the defendant is not a flight risk, has lived in the area all his life, has ties to the area and his family live there.

Mr Boyle added he is a person of good character and he had handed up his passport.

Judge Desmond Zaidan noted the court is not trying the merits of the allegation. He said the bail objections are sustainable in law.

He adjourned the case for a week when the defendant will appear by videolink.

The defendant was remanded in custody until November 11. 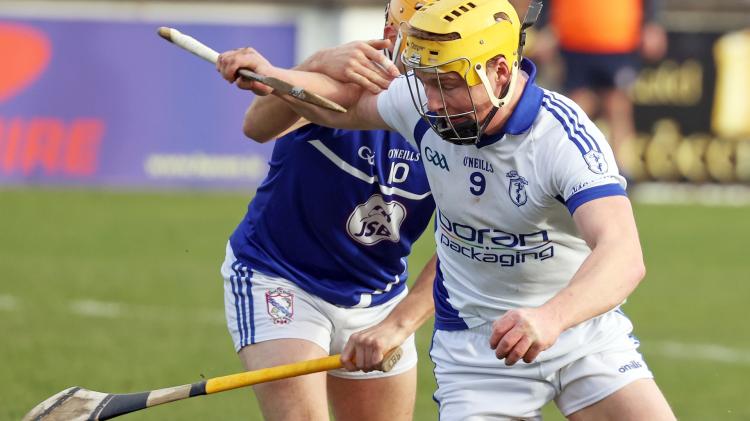 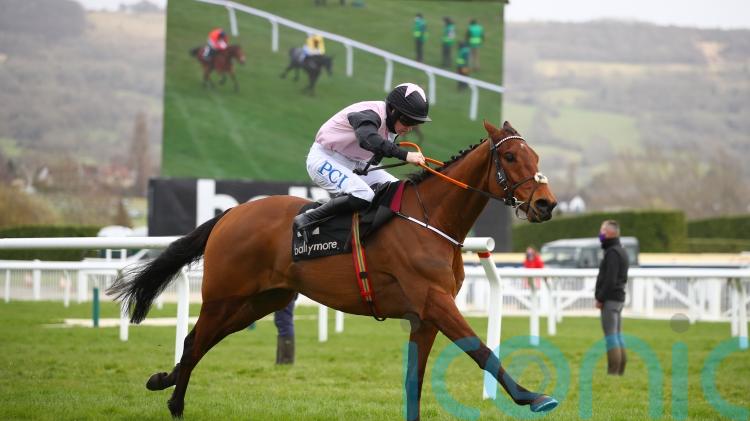