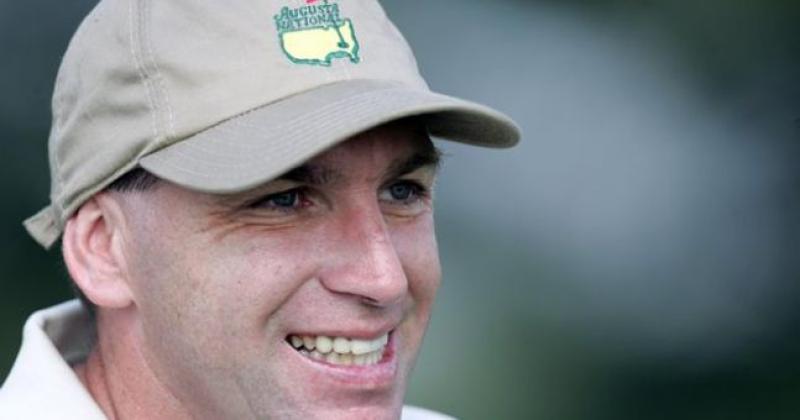 Hurling legend DJ Carey, who once co-owned K Club properties in Co Kildare, has vowed to pay back the millions of euro he owes the banks. The Kilkenny superstar (44) was hit hard in the downturn with former partner Sarah Newman who was a judge on RTE show Dragon's Den. He once co-owned five plush properties including a Swiss chalet and two dwellings in the luxurious K Club in Straffan. AIB was awarded a €9m judgement against him and Ms Newman in 2011 over loans and guarantees. But Carey revealed: “I’m not one of those who would turn around and say I don’t care. “You borrowed money, it has to be paid back and that would be my opinion. “Now to whatever extent that might be, I would still be conscious that it has to be done.”
ADVERTISEMENT - CONTINUE READING BELOW