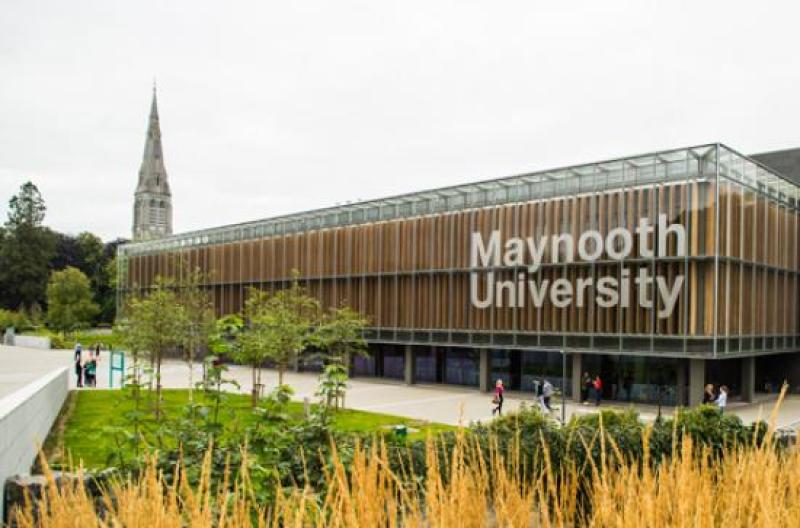 While colleges throughout Dublin are having never before seen problems when it comes to housing students, Maynooth University are in less of a predicament with finding accommodation for students. There is however a severe lack of dedicated housing for students and many of them are being pointed in the direction of digs by the Student’s union. Bordering towns such as Celbridge and Kilcock will become home to many of these students for the upcoming academic year as families open up their homes to help alleviate the shortage in housing. “It’s not as bad as Dublin to be honest. It is tough though, we’ve put a lot of students in digs recently, which isn’t the ideal situation for students by any means. Some people are out in Celbridge, some are out in Kilcock and Leixlip, but people are getting places to stay”, said Student’s Union president Matt O’Boyle. One problem that O’Boyle has noticed is that the rent prices have spiked because of the shortage, while people who are new to renting out rooms in their house as a digs scheme don’t know how much to charge. “I know some houses are very, very high. It depends on your location really, but most landlords are keeping it reasonable. We’ve had some calls from a few people offering digs and they’re not really sure how much to charge and they are trying to charge too much.” “We’re not in Dublin, these aren’t as desirable of places to live. The accommodation situation is stressful, but I do think students will find a place to live”, he said. With lectures set to begin September 21st and orientation week for first year students commencing on September 14th, time is running out for students to find accommodation for the upcoming college year.