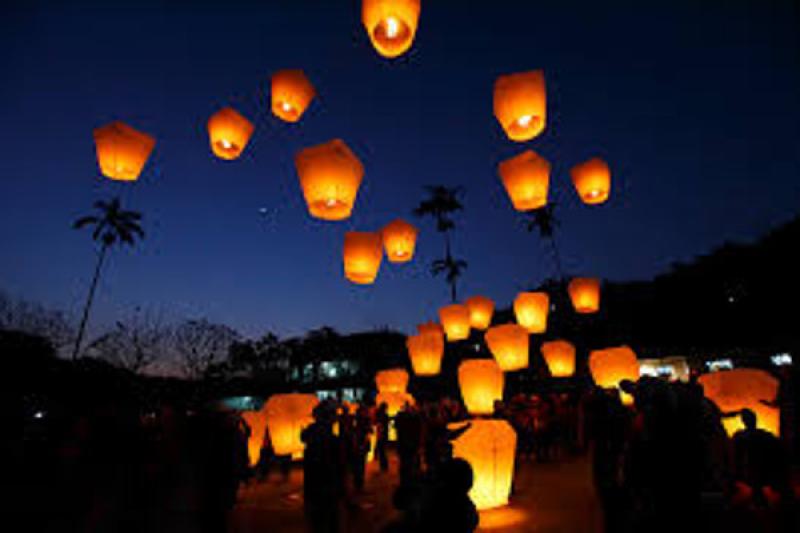 Co Kildare wedding couples have been warned that a new trend of releasing sky lanterns could injure or kill birds. Many couples are releasing the airborne objects during their receptions to remember absent family and friends. However environmentalists estimate that the lanterns, which contain a lighted candle, also pose a fire hazard to woodland or thatched roofs and can cause ugly litter in the countryside. Birdwatch Ireland called for the lanterns to be 100 per cent biodegradable so that unsuspecting wildlife doesn't ingest harmful components such as paper, wire or bamboo. A Birdwatch Ireland spokeswoman said: "Releasing lanterns is essentially littering and there is no excuse for not thinking about the consequences. "What goes up must come down and fragments, strings and wires contaminate the environment and cause animals to become entangled or even to choke to death. "We urge the public to stop releasing balloons and lanterns as there are far more environmentally friendly ways to celebrate or commemorate events without risking the safety of our wildlife."
ADVERTISEMENT - CONTINUE READING BELOW