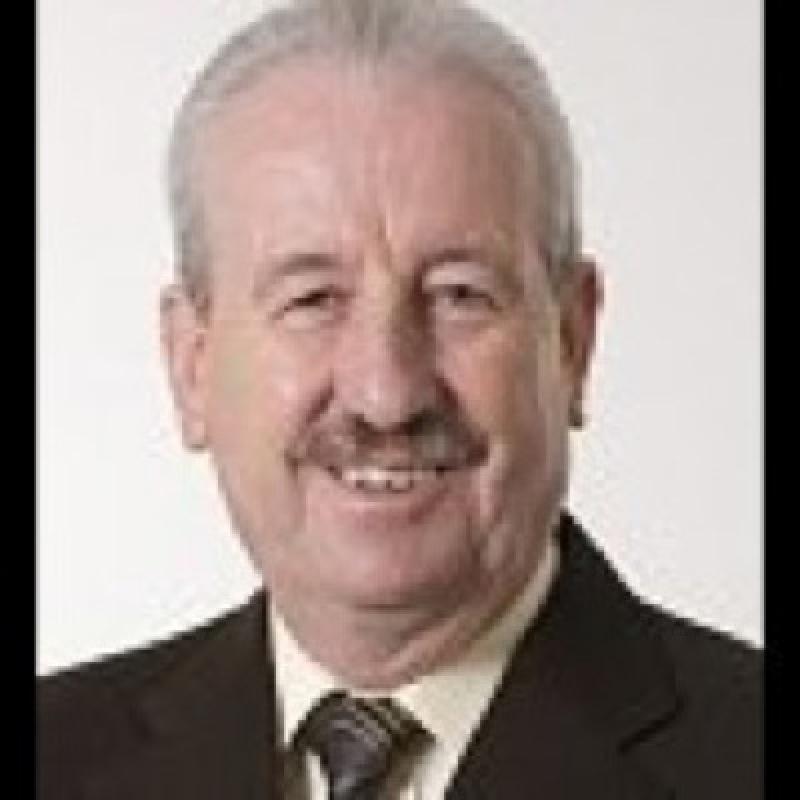 by Louise McCarthy Crime is 'absolutely terrible' in Newbridge according to a local County Councillor. Newbridge based Cllr Paddy Kennedy is appealing for an emergency meeting with Gardai to resolve what he describes as an 'absolutely terrible' crisis in crime. This appeal follows a burglary at Newbridge College on Monday night. Gardai say several windows at the school were broken, and a pre-fab was entered and ransacked overnight. Nothing was taken. Cllr Kennedy says that schools in Newbridge are being targeted by crime. He is also a board member of St Conleth's Community College, which is regularly targeted by vandals. According to Cllr Kennedy windows are being broken at the school causing disruption of classes and additional costs. The Cllr added: "Crime is a big problem in Newbridge, it really is, more Garda resources are needed, they are doing their best."
ADVERTISEMENT - CONTINUE READING BELOW