The government are failing to address the needs of children with special needs, according to Fianna Fáil general election candidate Frank O'Rourke. The Celbridge representative has slammed education minister for announcing last July that there would be 600 positions for SNA teachers allocated across the country, despite the fact a the current government had already axed a large number of jobs in the sector since coming to office. Mr O'Rourke said: "Minister O'Sullivan made a big fanfare last July when she announced that she was allocating 600 SNA positions across the entire country. "This was already a minuscule number when you consider the massive amount of SNA posts that this Government has axed since coming to office. However the announcement is even more disappointing when you consider a large number of SNA's were let go in May, with many having to re-apply for their jobs. "The lack of SNA's in our schools is something that is consistently raised with me when I visit people on the doorsteps. Families feel let down by the Government as their children are not getting the necessary support that they deserve due to a lack of SNA's in Kildare schools and I will continue to fight for extra resources for this area."
ADVERTISEMENT - CONTINUE READING BELOW 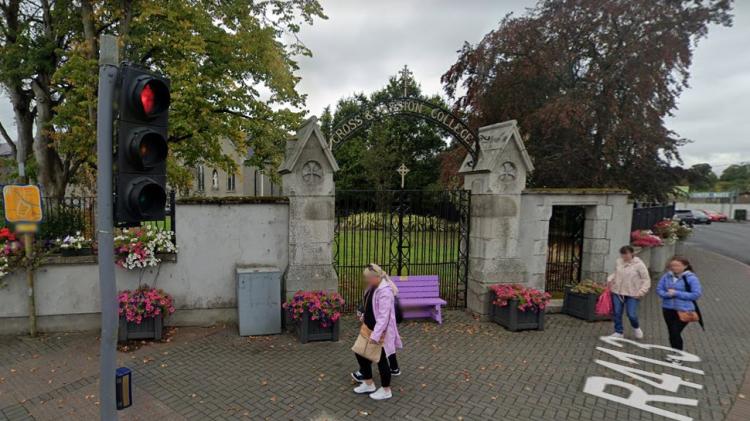