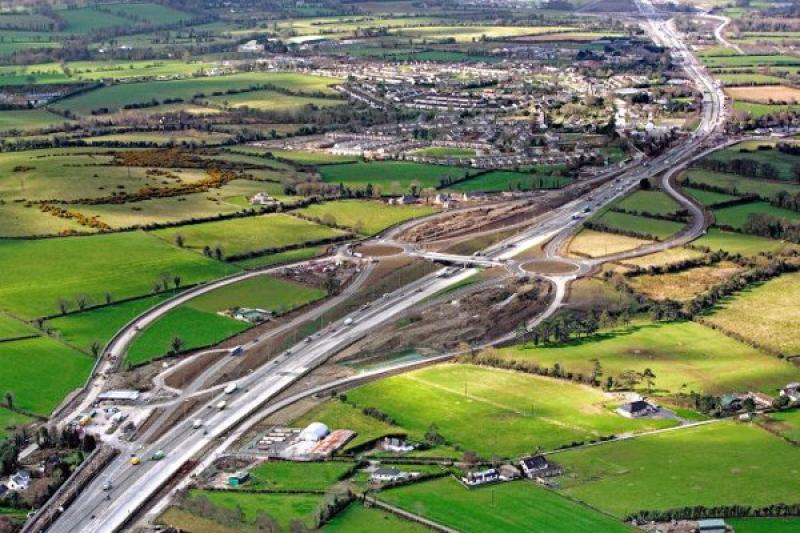 A staggering 72% of the county's population is living in just 5% of the total land area of Kildare, according to a report released by the Kildare County Council. The report examines all areas of the county's population structure and the large growth in population over the past number of years means that many of the larger towns in the county have become over-populated. One of the more alarming statistics from the report shows that in towns such as Naas, Newbridge, Celbridge and Maynooth there are many areas where over 5,000 people are living in just one square kilometre of land. In the past 20 years the population of Kildare has risen by a massive 71.5%, jumping from around 123,000 up to 210,000. The report outlines a larger rate of births as a factor in the huge population increase, but it is ultimately the vast influx of skilled workers into the county that are availing of the greater job prospects that is driving the change. This is further outlined by the large portion of residents aged 0-24, with the report outlining that 37% of the population falls into that age bracket, meaning that Kildare is home to the third youngest population base in the state.
ADVERTISEMENT
Advertise with Us
ADVERTISEMENT
Advertise with Us