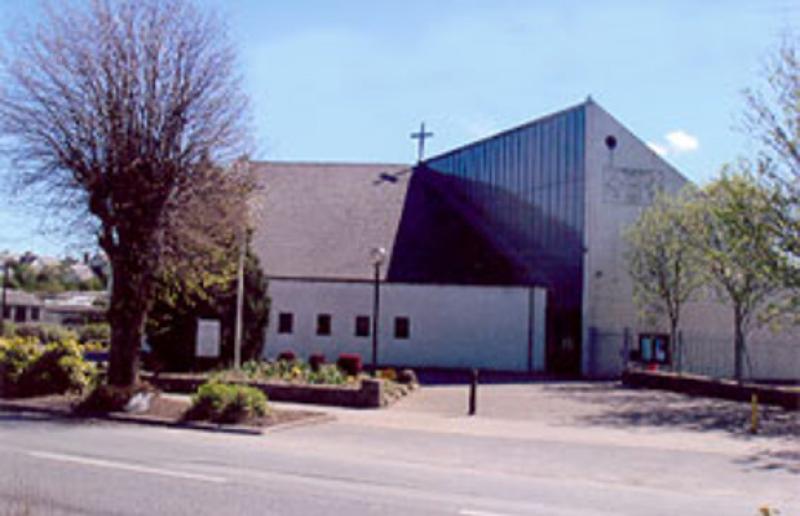 The community of Blessington and surrounding areas were shocked and deeply saddened by the sudden death of 19 year old Conor Earley. Formerly of Oak Drive, Blessington, Co. Wicklow, the youth was a talented musician/singer and regularly performed in the area. Notably, his guitar and mouth organ skills along with his easy going personality saw him secure a following and he had become  a popular performer in Blessington, Ballymore Eustace and Valleymount. His death resulted from a severe asthmatic attack and despite being rushed to Naas General Hospital, he was later pronounced dead. His parents Lorraine and Ollie are well known figures within the community and it was an especially happy week for the family as the deceased’s sister, Claire had celebrated her graduation. His mother Lorraine was en route to a holiday abroad when the tragedy occurred. The Church of Our Lady was packed with a large attendance and notably, a sizable number of mourning youth who accompanied Conor on his final journey to Burgage Cemetery; may he rest in peace, amen.
ADVERTISEMENT - CONTINUE READING BELOW