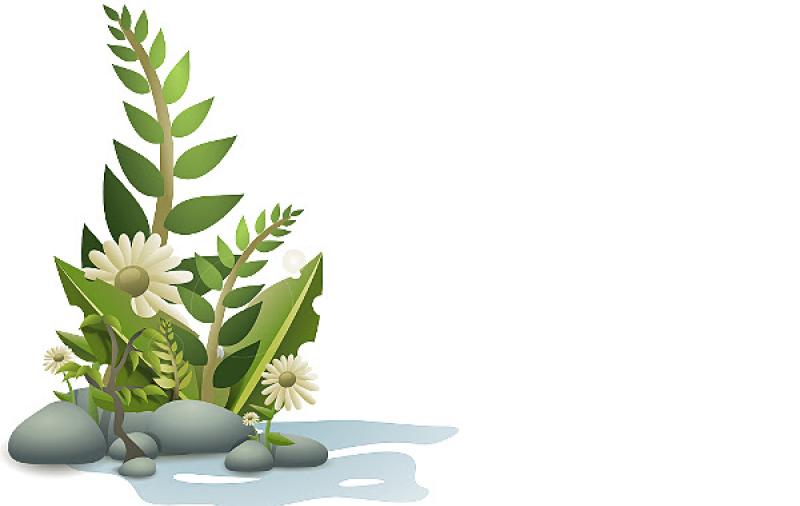 The deaths have occurred of the following people in Co Kildare: