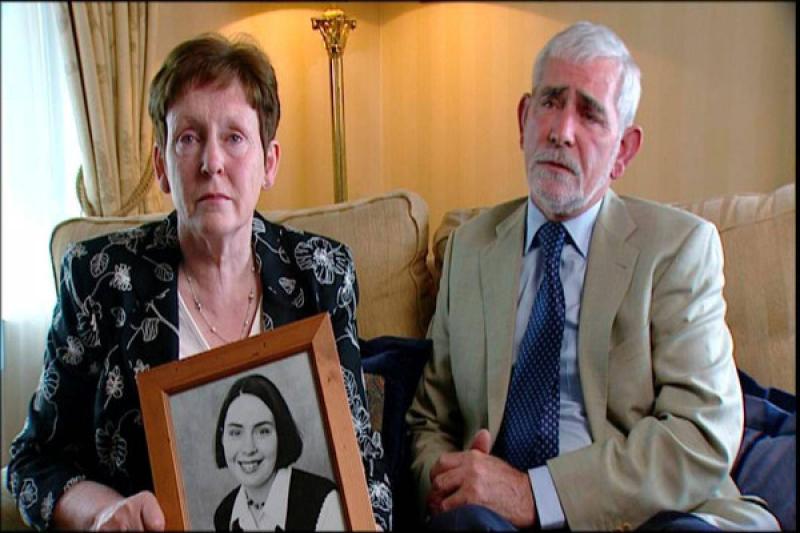 The dad of missing Co Kildare woman Deirdre Jacob said he hopes gardai find the remains of Ciara Breen in their ongoing search in Co Louth.
Specialist officers combing a bog near Dundalk for over two weeks believe the teenager (17) - who vanished in 1997, is secretly buried there.
But Michael Jacob, whose 18-year-old daughter Deirdre disappeared near her Newbridge home in 1998, said Ciara's family deserve some closure to ease their pain.
He told KildareNow.com: "Of course I hope the search has a positive outcome because it's been a long time for her family.
"Every family with a missing loved one needs a body to grieve over and a grave to visit."
Michael and his wife Bernadette made a major TV appeal on Deirdre's disappearance on RTE's Crimecall programme in April.
He said at the time: "You know, is there someone out there that knows something about the whole thing? It just never goes away."
Bernadette also told the programme: "We’re as wise today as we were the day Deirdre went missing, we have absolutely nothing to go on and it’s very hard to continue."
ADVERTISEMENT - CONTINUE READING BELOW