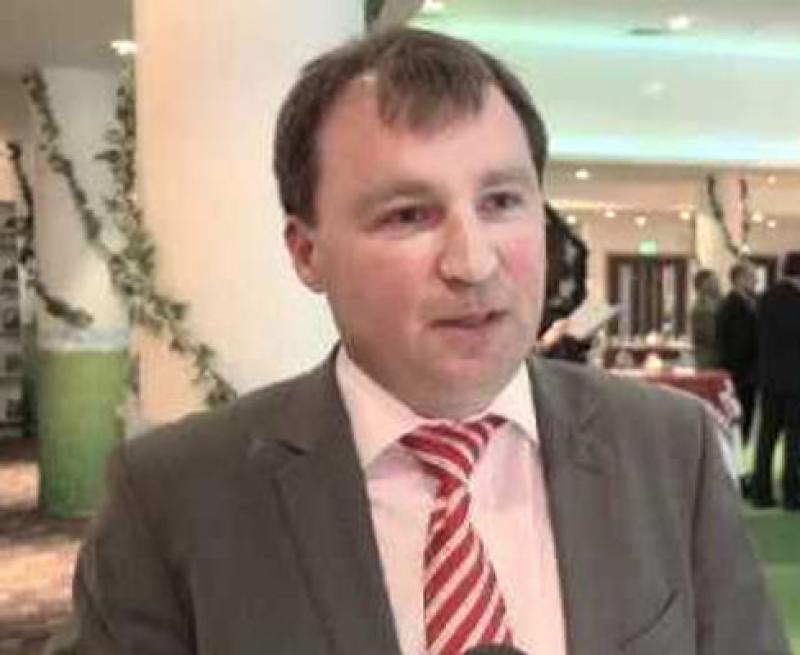 If Hurricane Fly’s name is synonymous with Punchestown Racecourse, Liam Holton’s face is equally well known. The affable Marketing and Sales Director is exiting Ireland’s premier hunt racecourse to lead a new venture. Holton played an integral role in the Punchestown team over the last decade in transforming the commercial performance of Punchestown Festival, racing and non-racing business/eventing. Holton will take on the role of CEO of Future Ticketing, the first software company in the world to put the client in full control of their own digital ticket sales process. Established in 2014, Future Ticketing has helped racecourses, agricultural shows, conferences, car parks, music venues, theatres and event promoters, etc to sell online millions of euro worth of tickets across 16 countries. On the announcement of his move, Mr Holton said: "I've thoroughly enjoyed my time at Punchestown, working with a truly exceptional team and a legendary boss in Dick O'Sullivan. We’ve enjoyed enormous success and I'll take some great memories with me. Future Ticketing offers exciting options within the sports, entertainment and trade show industries so I look forward to meeting new and familiar faces in my new role.” In reply, Dick O'Sullivan, Punchestown General Manager said: "Since he joined Punchestown, Liam has helped the company to go from a loss-making status to a thriving profitable business. He has introduced many new sponsors and commercial partners to the industry and always championed the digital element of the business. I wish himself and the team at Future Ticketing every success in their business venture”.
ADVERTISEMENT
Advertise with Us
ADVERTISEMENT
Advertise with Us