Reach out to needy on World Suicide Day 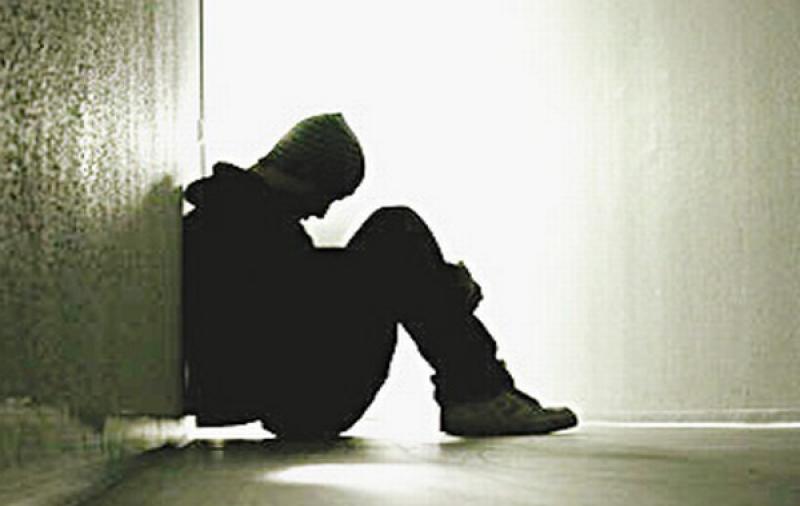 Co Kildare people have been urged to reached out to vulnerable loved ones as part of World Suicide Day. ‘Preventing Suicide: Reaching Out and Saving Lives’ is the theme of the 2015 World Suicide Prevention Day (WSPD) on Thursday. Prof Ella Arensman of the National Suicide Research Foundation, said: "This year, the theme encourages us all to consider the role that offering support may play in preventing suicide." World Suicide Day is organised by the International Association for Suicide Prevention (IASP) and the World Health Organization (WHO) since 2003. According to the recently released World Health Organization (WHO) report: Preventing Suicide: A Global Imperative, over 800,000 people die by suicide across the world each year - equivalent to one death by suicide every 40 seconds. The number of lives lost each year through suicide exceeds the number of deaths due to homicide and war combined. The real figure is likely to be higher due to the stigma associated with suicide, lack of reliable death recording procedures, and religious or legal sanctions against suicide in some countries.
ADVERTISEMENT - CONTINUE READING BELOW