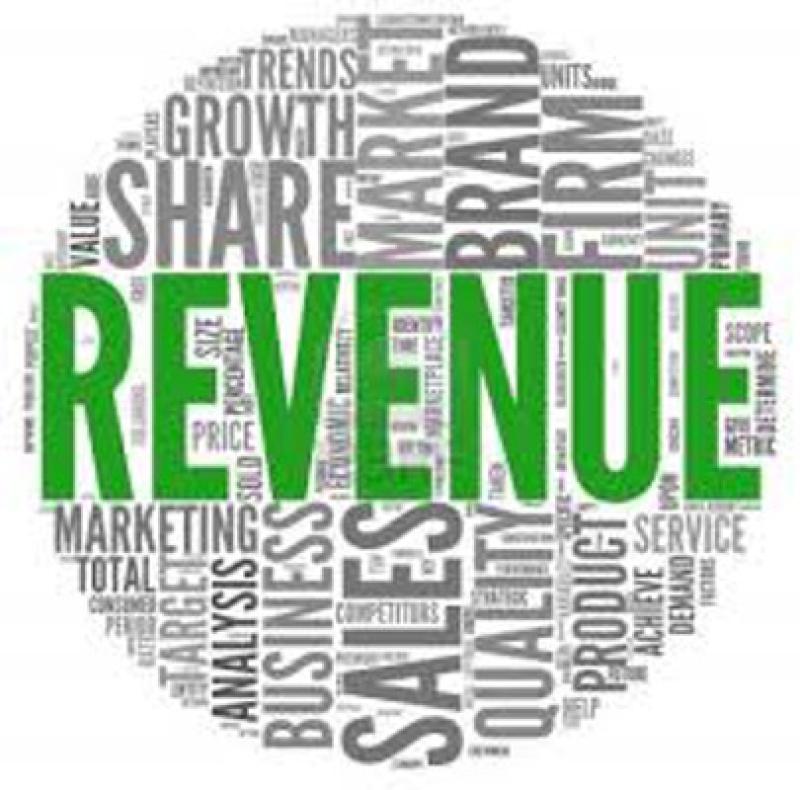 The Revenue Commissioners has published its defaulters list for the second quarter of this year revealing that the largest single payment in Kildare, which includes interest and penalties, was €507,000, made by company director and landlord, Martin O'Brien, of Green Cove, Ballymany in Newbridge. According to Revenue, the penalty was determined by the courts and related to an under declaration of Income Tax and Capital Gains Tax. Plastering Contractor, Joseph Finnegan, of Mount View, Easton Road, Leixlip, has made a settlement of  €257,000, arising from a Revenue Audit Case. The now-dissolved "Flexicity, Ltd" of Naas Town Centre has paid €61,000, also arising from a Revenue Audit Case. And painter, Aidan Lakes, of the Oaks, Newbridge, has paid €102,000, arising from a Revenue Audit Case. Elsewhere, former Government Press Secretary Frank Dunlop has settled with Revenue for almost 430,000 euro. In total 108 taxpayers from across Ireland  made settlements with Revenue in the three months to the end of June - amounting to €18.5 million. Of the 108 - 3 exceeded a million euro and 8 exceeded half a million euro.
ADVERTISEMENT
Advertise with Us
ADVERTISEMENT
Advertise with Us